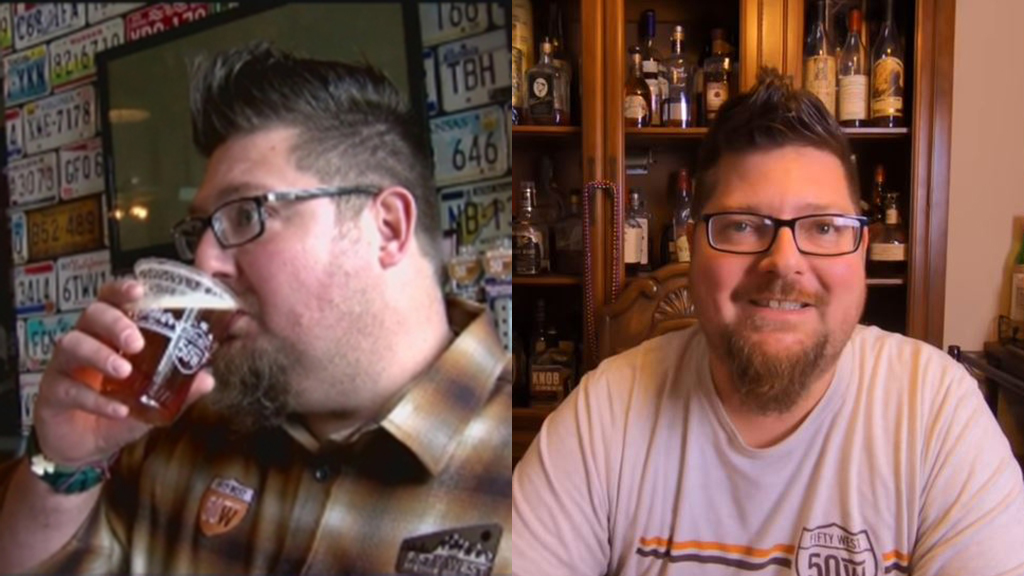 Although the juice cleanse diet is starting to lose steam, there are still thousands of health advocates out there who swear by its detoxing benefits.

Which is all well and good, except, well, food is rad. As is booze. And cigs. And pretty much anything else that is bad for you.

While most of us have chosen which path to go down (the healthy boring one, or the unhealthy fun one), a man over in the USofA decided to combine the best of both worlds and go on a beer cleanse. And it worked! The guy lost a whopping 44 pounds (just over three stone) in just 46 days. There is a God! 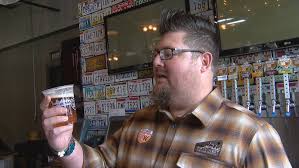 Del Hall started his unique diet back in March, when he vowed to only drink beer (and nothing else, food included) for lent, having got the idea from an ancient monk tradition. He said:

Being master brewers, they decided they would take a popular style of beer in Germany, bock beer, make it extra hearty and that would be their liquid bread and that’s what they call it.

So the monks in Bavaria, they would call doppelbock liquid bread and basically it would sustain them through the 46 days of lent.

I wasn’t sure if beer was going to allow me to experience all those things that fasting does but it absolutely has.

I didn’t die. I’m actually healthier than when I started and it’s actually possible. 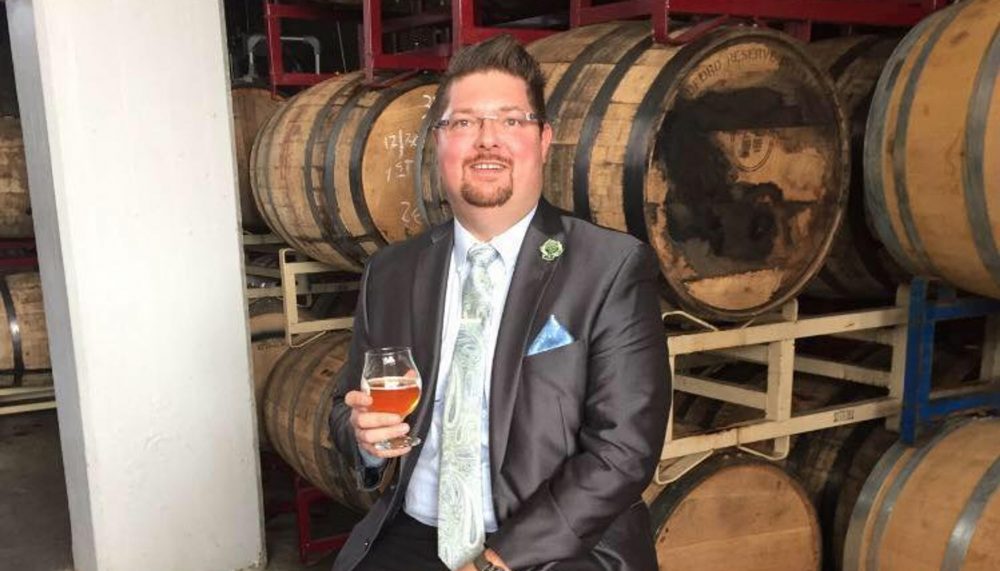 Damn straight, and he should be for sticking to his promises. That said, after breaking the fast Del’s been enjoying being back on solid food again.

Eating is wonderful. It’s everything I wanted it to be so my first true solid food was guacamole and it was the best guacamole I’ve ever had.

And what did he wash it all down with? A bloody beer, of course – Del Hall, the man, the myth, the legend.

For more unusual diet plans, check out this guy who thanks meth for his dramatic weight loss. Definitely won’t be recommending that on Slimming World anytime soon.