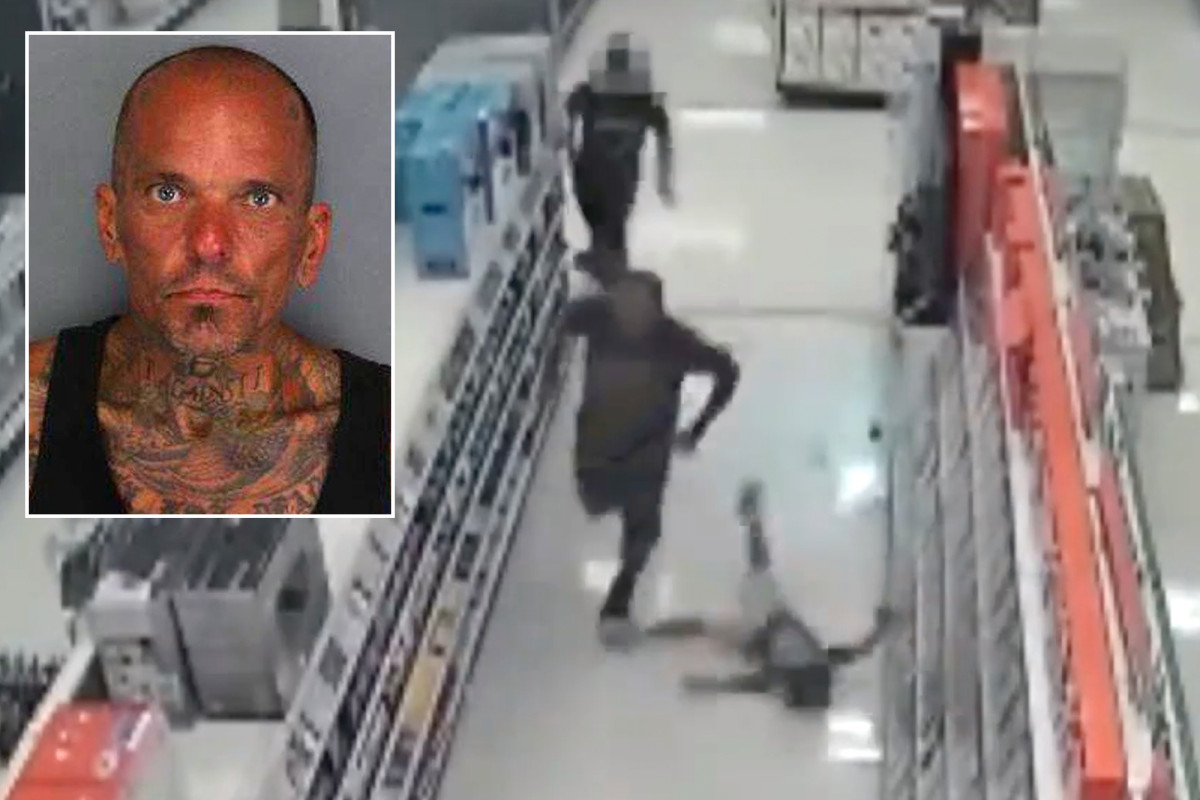 I know he looks like the last person on Earth who would do such a thing, but the man in the featured image above has just been put away for 9 years following a vicious, unprovoked assault on two children in a Target store.

While I would have sworn this happened in Florida, it actually took place in California, where disturbing CCTV footage captured 51-year-old Jeff Hardcastle launching his attack on a 5-year-old and 11-year-old boy.

Amazingly, Hardcastle made it out of the store alive where police officers cornered and arrested him, later saying they suspect he was on drugs. Um, no shit?

Or maybe he was actually sober and the kids were being big meanies and making fun of his neck tattoos? Surely we need to hear his side of the story first before condemning a grown man for beating the shit out of two children. 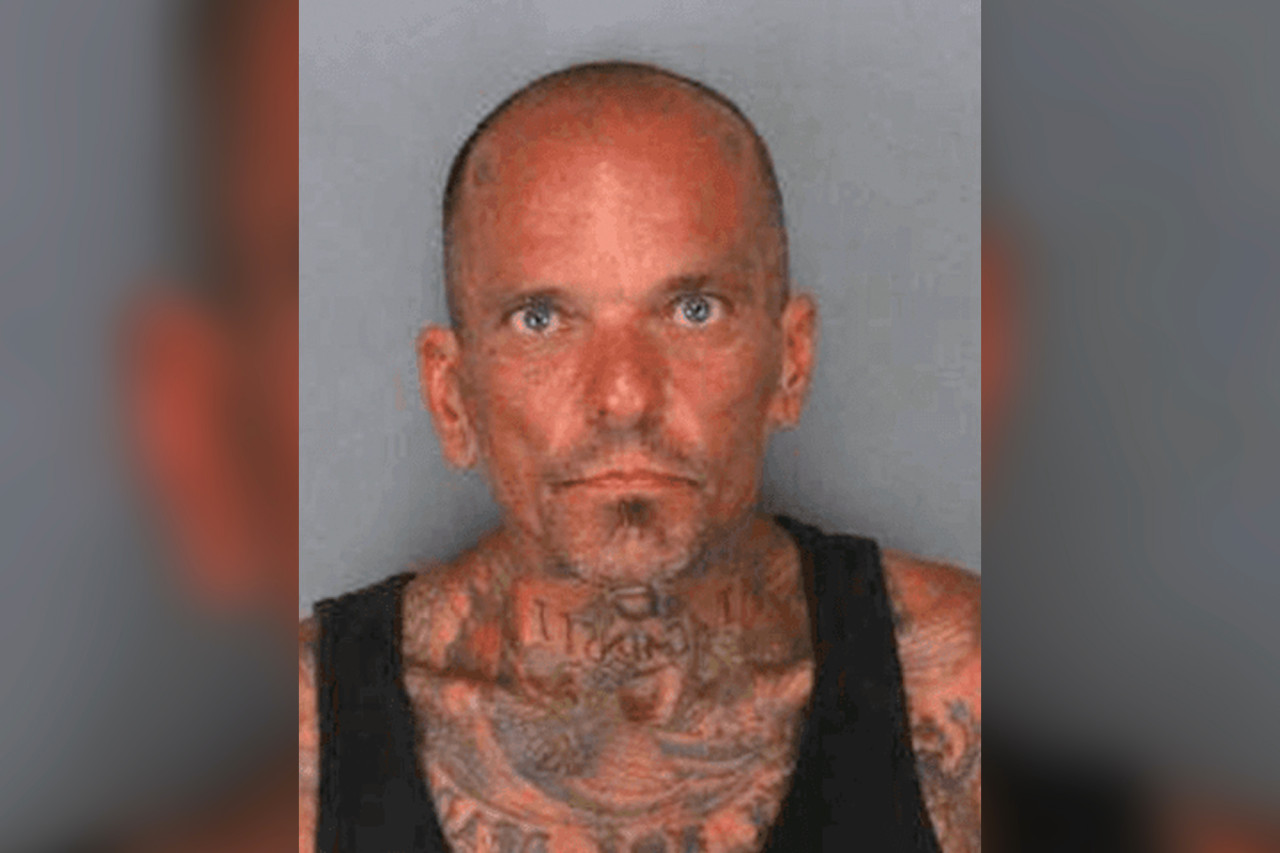 For 12 shocking gifs that show the transformation of a meth addict’s face over the years, click HERE. It ain’t pretty.