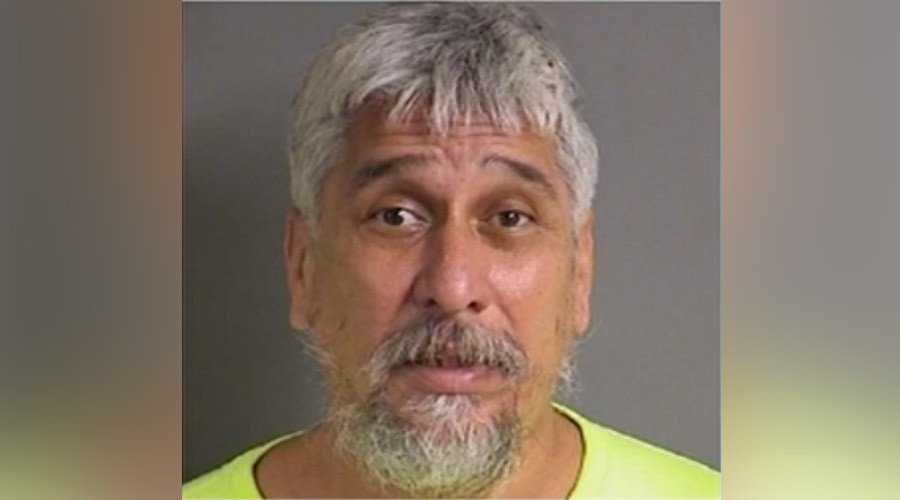 I don’t think this guy understands how allergies work.

An Iowa man who wore a surgical mask because he’s “allergic to black people” has been charged after picking a fight with a stranger because of the colour of his skin.

The victim told police that Andy Benavidez, 47, called him racial slurs before attacking him.

When asked why he was wearing a surgical mask during the attack, Benavidez told cops he was allergic to black people and “didn’t want to catch their germs”.

He also admitted to wanting to fight the victim purely because he was black. 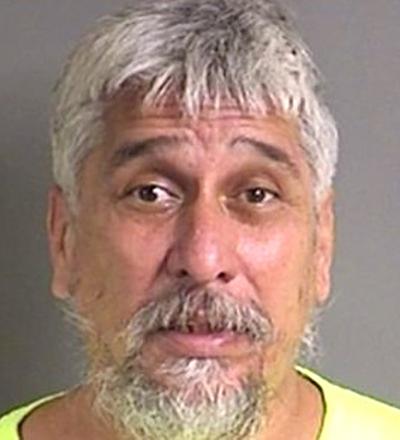 Obviously this guy’s claim that he’s allergic to black people makes no sense because that’s literally impossible, but what I’m wondering is whether he even know what ‘allergic’ means? If you’re allergic to something that means you need to stay as far away from it as possible, not actively try to seek a confrontation with it. That’s the opposite of what allergic people do with their allergies. Do you see people with nut allergies eating peanuts every day? Exactly.

So there you go Mr. Benavidez. You’re not allergic to black people because if you were, you wouldn’t be attacking them in the street. Boom, case closed. I’m so smart.