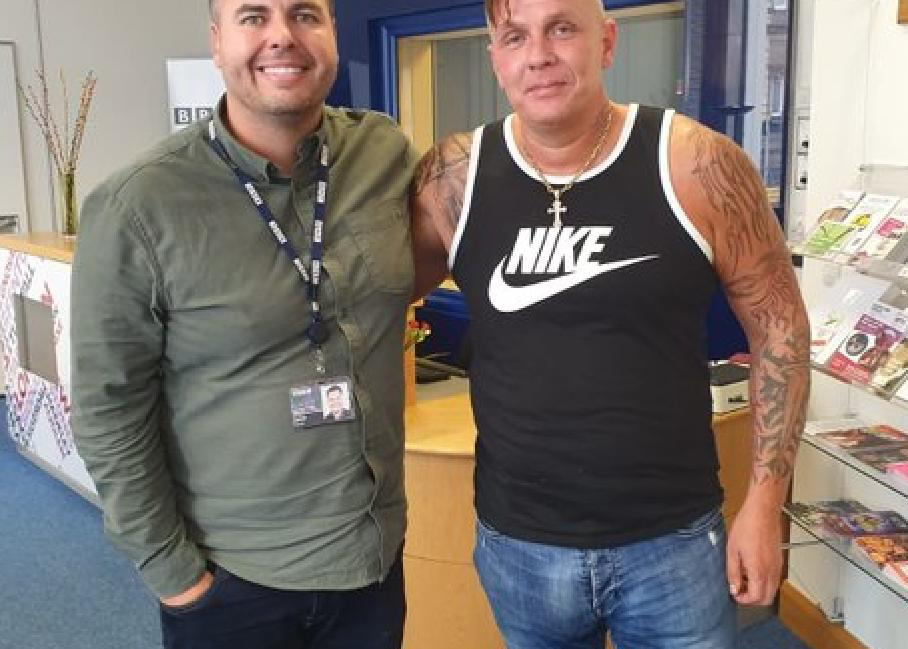 If you’re a guy, you might think that having a 10 inch penis is the best thing ever but the reality is actually much more difficult as evidenced by the story of 47 year old Steve Whitehurst from Stoke-On Trent.

Steve was minding his own business at Scott’s Menswear at the weekend, casually walking up to the till to pay for his £400 worth of clothes when the store manager confronted him about the bulge in his trousers, accusing him of stealing some items. He then says he was forced to drop his pants to prove that it was a dick and not some a nice white shirt or something.

Here’s what Steve had to say about the experience:

I had very tight jeans on that day and there was a bulge, yes, but that’s not illegal. I can‘t help the way I’m made.

The manager started arguing with me. She wouldn’t let it go. I just kept telling her that it was my penis.

Eventually I dropped my trousers in front of everyone and just stood there in my boxer shorts and said, ‘See, I’ve got nothing to hide’.

But that didn’t satisfy her. She kept saying, ‘What’s that bulge?’

I had to go in a cubicle with a male security guard.

I dropped my boxers. He shook his head and ran out and spoke with the manager.

I heard her say, ‘Please tell me he’s got something down there,’ and the guy said, ‘No’.” 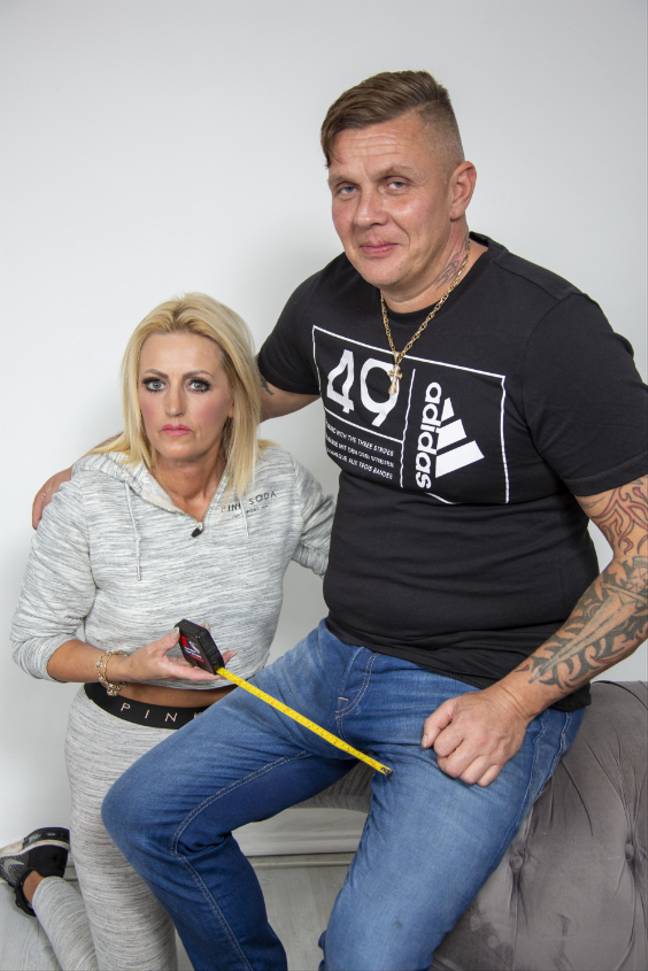 That sounds pretty much like they profiled Steve because he looked like a bit of a dodgy character, but apparently a witness has come forward to argue that they had ground to suspect him, saying the following:

Staff had good grounds to suspect him.

He was picking up and dropping a lot of items.

They found a missing electronic tag in a jacket he tried on and then spotted a big bulge in his pants.

When they cornered him he became very abusive.

He then dropped his trousers, but the bulge was much smaller than staff remembered it.

No one ever asked him to go to a cubicle to reveal himself – he did that of his own volition.

This is really weird because that’s two different versions of the story where the key event has clearly been obscured or blurred. Not really sure who to believe, but the fact Steve went to the press and did a photo shoot about it and obviously got paid out for it kinda makes me think that it might be him telling porkys this time.

And also I mean there’s no way he has a ten inch penis that’s just ridiculous.

For more of the same, check out this guy with the world’s biggest penis who is now officially registered disabled because of it. Life can be cruel.