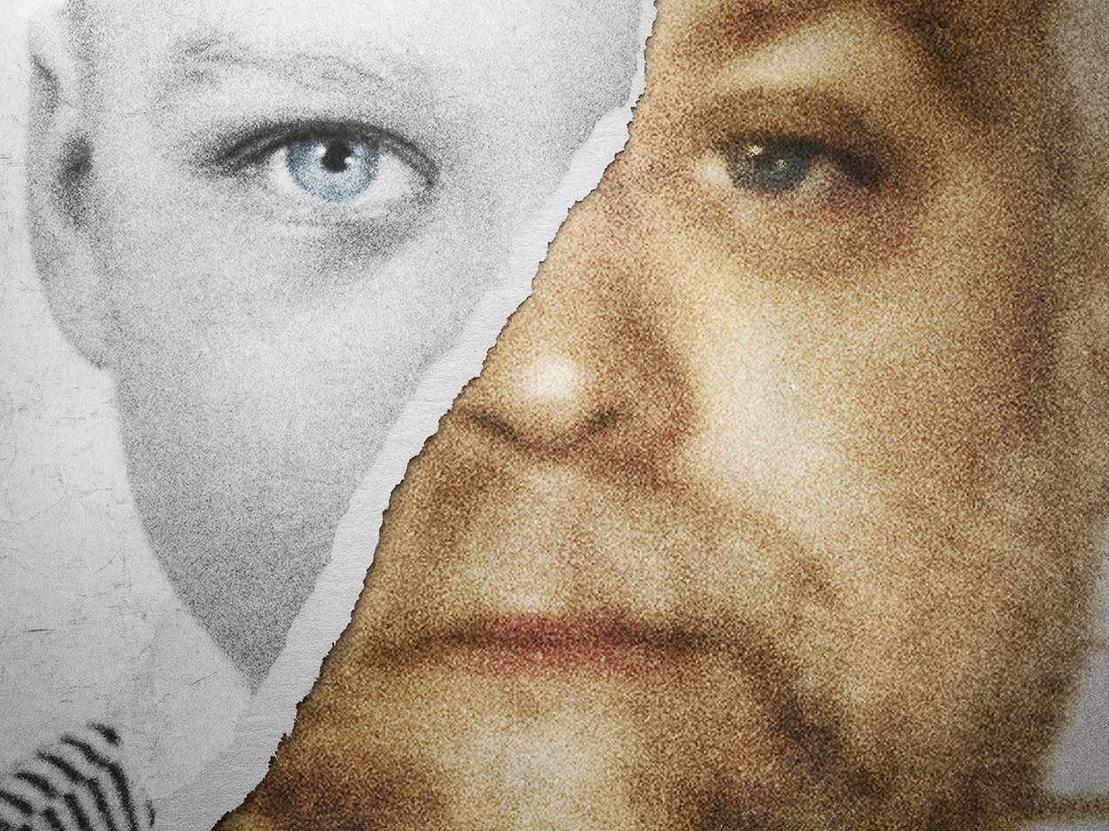 The wait is finally over.

Making A Murderer was a television phenomenon the likes of which hadn’t really ever been seen before when it premiered back in the Christmas of 2015 as pretty much everyone was binge watching it and talking about it and coming up with their own theories about just who murdered Theresa Halbach.

Netflix announced fairly shortly after its initial success that Laura Ricciardi and Moira Demos had continued to document the efforts of Brendan Dassey and Steven Avery to clear their names, but nobody really had any idea when a new series would finally be unveiled. I mean the first one contained ten years worth of footage, why would this one be any different?

It turns out that they’ve managed to finish it off without anyone noticing because Netflix have announced that the second series will premiere on October 18th and focus on Avery’s post-conviction lawyer Kathleen Zellner and Dassey’s legal team, headed up by Laura Nirider and Steve Drizin. Here’s the official line from Ricciardi and Demos:

The case isn't over. Making a Murderer Part 2. October 19. https://t.co/lsh3cpubpx

Steven and Brendan, their families and their legal and investigative teams have once again graciously granted us access, giving us a window into the complex web of American criminal justice,

I mean it seems a bit crass to say they’re thrilled to share such a horrible, depressing story with us but other than that it does sound like it’s going to be compelling viewing. Of course, we know that neither Avery or Dassey have been released yet – although Dassey came tantalisingly close a couple of times – so we know how it ends, but apparently there’s a whole load of new evidence out there for us to look at. Wonder if we’ll ever find out what happened to Theresa Halbach?

To get clued up on everything that’s happened in Making A Murderer since it aired, click here. There’s a hell of a lot of info to get through.