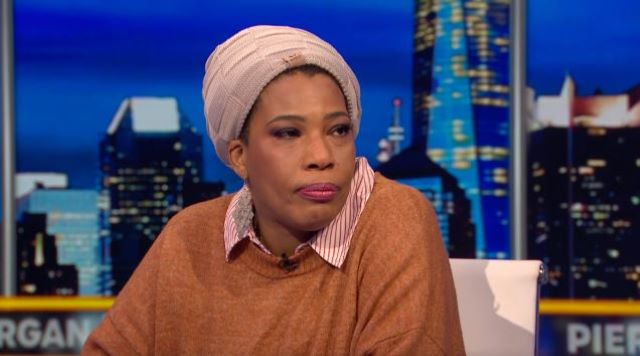 The backlash has been brutal.

As expected, Macy Gray has received heaps of backlash following her ‘transphobic’ comments on Piers Morgan Uncensored the other night. Here’s an extended version of what she said, in case you missed it:

Initially, Macy put out a Tweet reiterating her love and support for the LGBT community, and said her comments had been grossly misunderstood. As we all know however there’s no room for apology or nuance when it comes to the recreationally outraged types on Twitter, and so Macy has since deleted that Tweet and sent out this message instead: 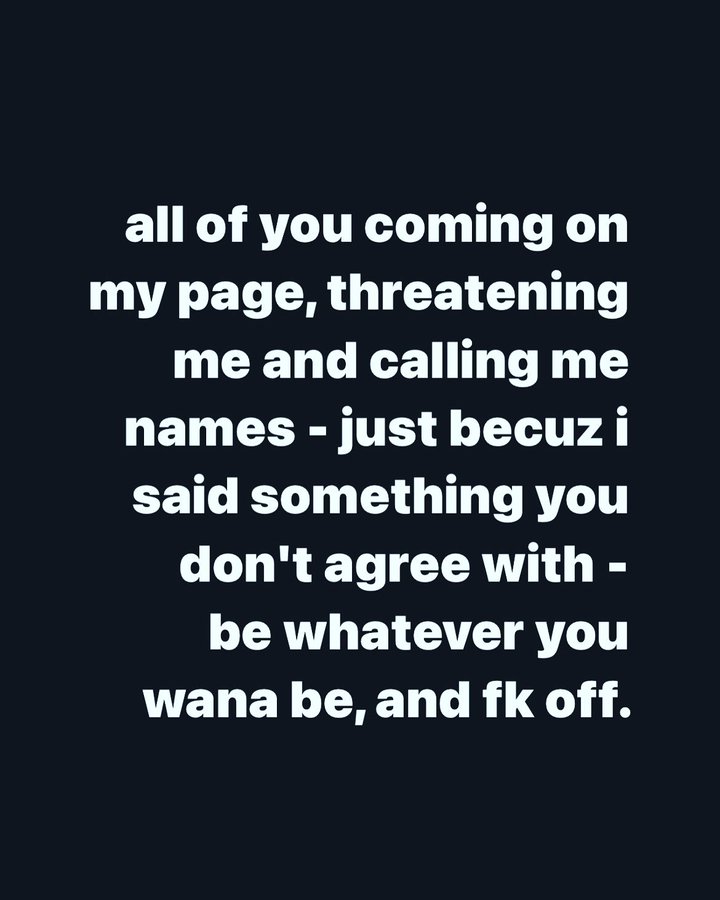 Fair enough really. It’s impossible to have a reasoned, productive discussion with people when they’re sending you abuse and threatening you on social media 24/7. I just don’t get why these people think that’s a useful tactic if they’re truly trying to win over hearts and minds to their cause. Who wants to be on the side of those who call you names and threaten to hurt you and ruin your career just because you said something they disagree with?

In any case, it does seem that the debate over gender identity is becoming more intensified these days and that more and more women are expressing concern over what this means for their own bodies and identities, while also trying to respect the concept of self ID to an appropriate extent.

Macy Gray joins JK Rowling and Bette Middler in the firing line of furious Twitter types – people are even threatening to boycott Bette’s new film over her views on gender ID.