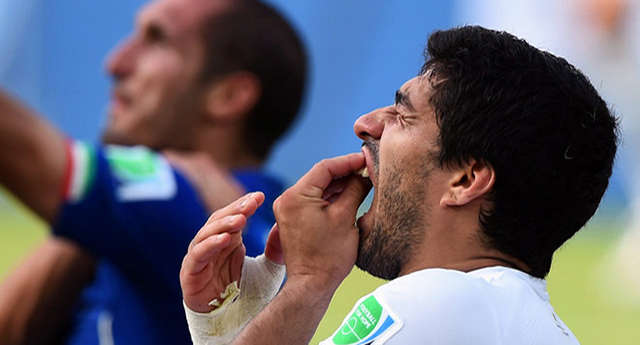 Was this guy lucky or was Luis SuÃ¡rez bound to bite someone during the World Cup?

A Norwegian dude named Thomas Syversen won £500 after playing 175-to-1 odds that Luis SuÃ¡rez would bite someone during the Uruguay/Italy game yesterday. 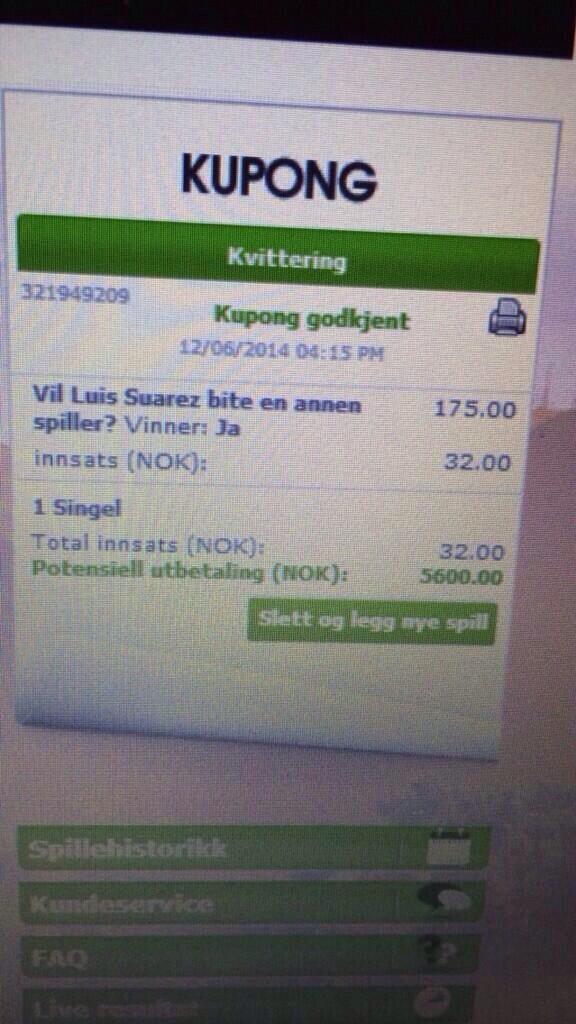 Not sure if this dude means sick as in messed up or sick as in Sick Chirpse but he should definitely be leaning towards the latter because this really is a sick win. 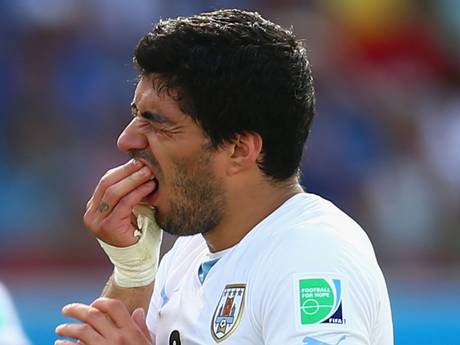 Was Thomas lucky or did he actually show some serious smarts with his bet?

Think about it — the bite is SuÃ¡rez’s special move. If he’s going to bust it out anywhere, it’s going to be at the biggest stage of them all — The World Cup. It would be like The Rock showing up to Wrestlemania and not giving a Rock Bottom — just wouldn’t happen. Obviously it’s kind of a dick move, but it makes for good entertainment and this dude’s happy so at least someone benefited from it.