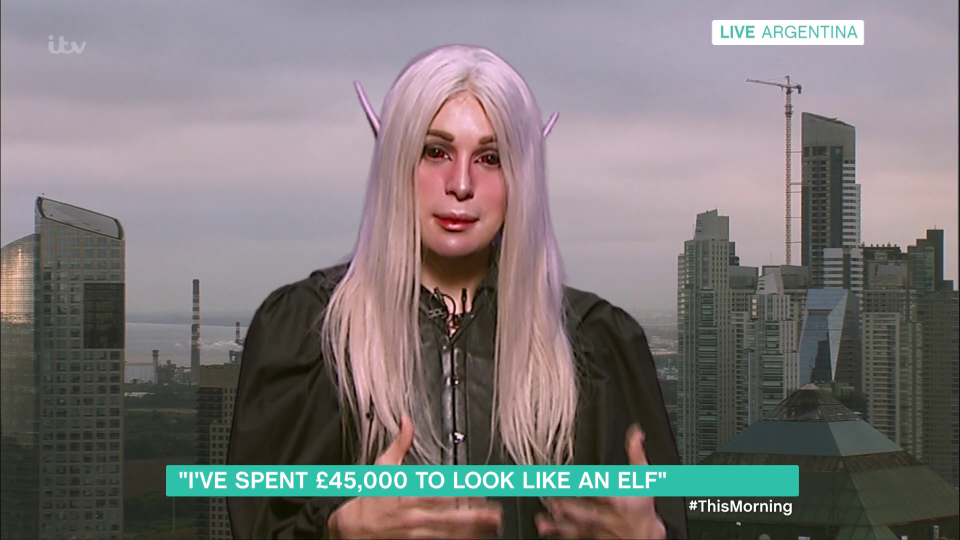 A man who calls himself a “human elf” has forked out £45,000 as part of his plastic surgery transformation which involved breaking his jaw 5 times.

Luis Padron, from Argentina, described himself as being “trans species” and says his desire to become an elf stems from him being bullied at school. 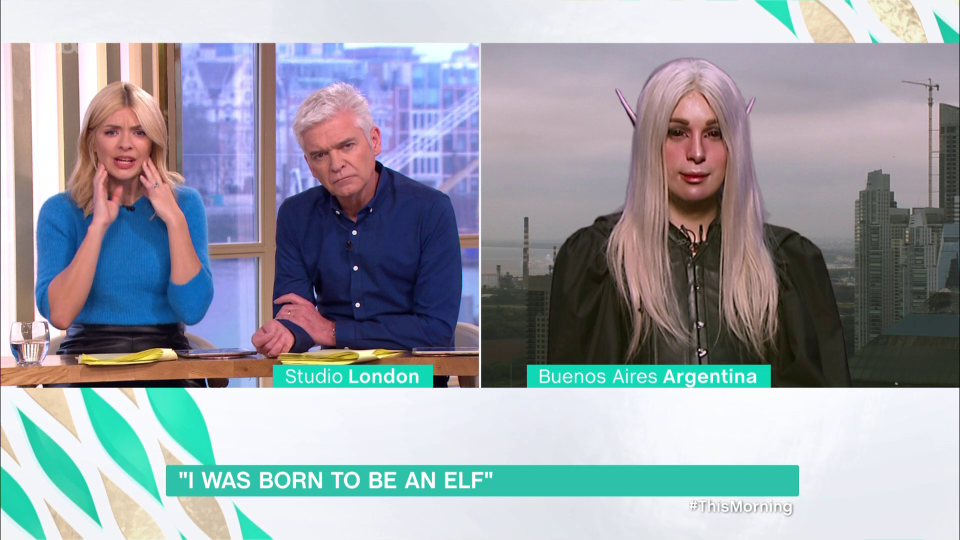 He flew (in a plane) to South Korea to undergo the surgery which made his jaw more “elf-like”.

Three months ago I went to South Korea, they broke my jaw in five parts and put it back together with titanium. So when all this heals I will have an animated character kind of shape. Then I will fix the saggy skin. You can see my jawline is chubby right now because it is healing.

Luis has also undergone surgery on his ears to make them more pointy, liposuction on his jaw, a nose job and laser skin bleaching. He’s also changed his eye colour 6 times and is now seriously considering having risky surgery to “make his eyes crystal blue”.

I’ll have to go to India for it but I’m not sure as there’s a chance I could go blind. 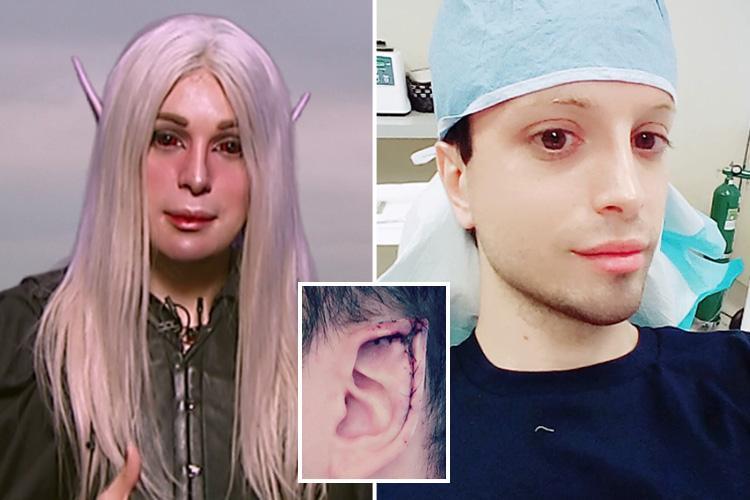 Imagine having £45,000 laying around to do dumb shit like this with. Knock yourself out I guess.

Would I personally pay £45,000 (and counting) to transform myself into an elf just because a few people were mean to me at school? Probably not, but then we all respond to things differently eh? Wonder if those bullies will read about Luis and think “shit, we’re the reason this guy grew up to become a human elf.”

Who knows, maybe he’ll actually develop some supernatural elf powers and go after those bullies once and for all. Would make a decent blog if nothing else.