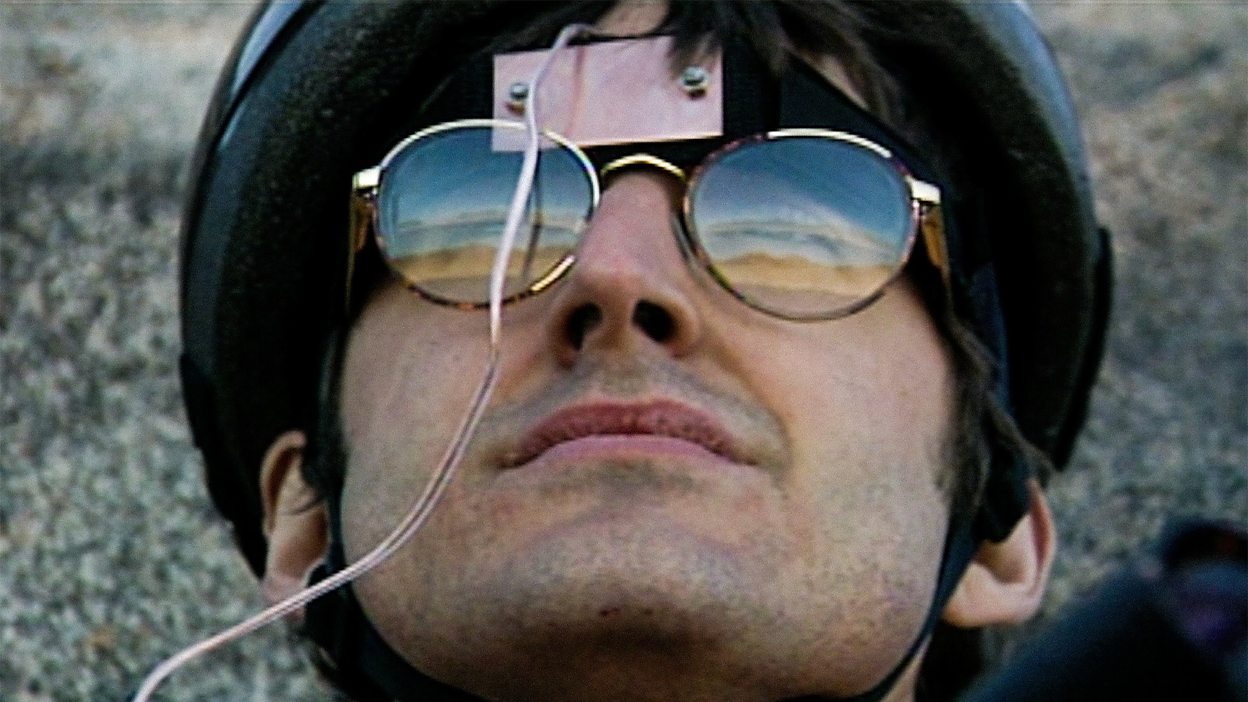 Even he couldn’t get in.

You can’t really go anywhere on the internet right now without hearing about the plan to storm Area 51 in September and it seems that even Louis Theroux is looking to get in on the action – although it turns out that he was actually trying to get into the mysterious US army base over 22 years ago.

Theroux took to Twitter to remind everyone that he attempted to obtain access to Area 51 back in 1997 during the first season of his weird weekends television programme. He wasn’t successful – he threw stones into the zone for a bit before a soldier came down and told him off for throwing stones. That was about it:

Obviously if you’re in the UK then you can watch that episode on iPlayer but if you’re not then I guess you can’t. Wasn’t really that great an episode so you’re not missing that much, but if you wanna get an idea of how strict security is up there and how it’s definitely not a good idea to try an get him come September 20th then that might do the job.

For more of the same, check out the creator of the event revealing his true identity. Nicely.