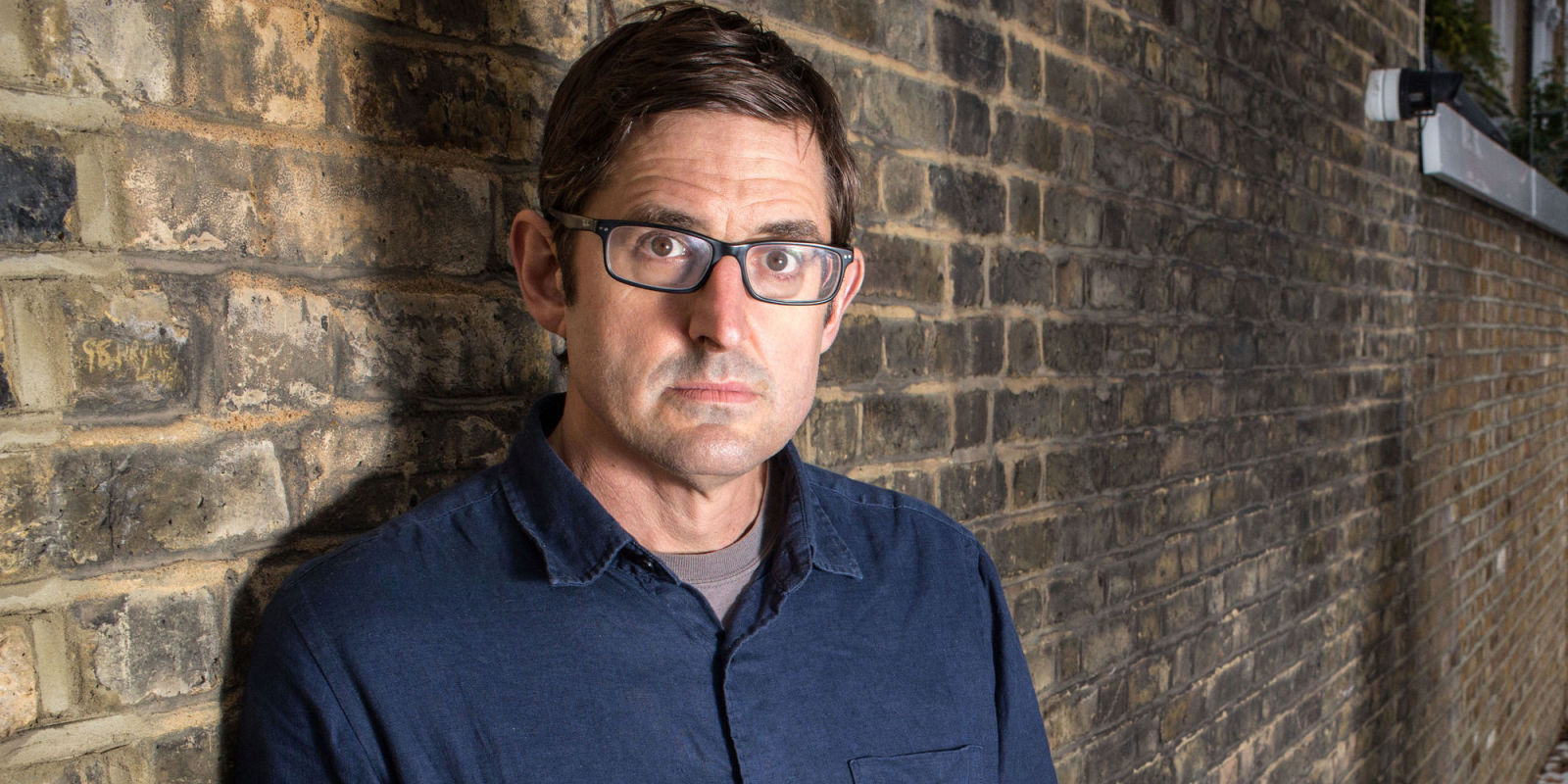 Don’t blame him to be honest.

Louis Theroux is one of the most notable documentary makers of our time, and throughout his career he’s produced excellent pieces of television/cinema on a bunch of terrifying subjects that many journalists may have shied away from, including Scientology, drug addicts, neo-Nazis, drug dealers, killers and gang members.

However, there is one subject that Louis has revealed that he is too scared to try and make a film about. This was recently divulged during a Q&A session that Louis took part in via Twitter in order to promote ‘My Scientology Movie’s’ release in the United States this week.

You can see him talk about the answer below, but I transcribed it too in case you don’t fancy watching the video for whatever reason:

I would have been very curious to see what was going on in the Islamic State. I find religious extremism really bizarre, but also fascinating.

But, I think it was mainly fear that prevented me going over there. I’ve seen too much about journalists being taken hostage and being beheaded, so I steered clear of that one.

Yeah I mean, I can’t really say I blame him for that one – ISIS is some scary shit, I doubt he would even get anywhere near them to be honest. Don’t think they would have the balls to behead him either even if he did, but hey, it’s not something that’s ever going to happen so we don’t need to speculate about it.

In the meantime, we can all look forward to Louis Theroux’s three new BBC documentaries this year. They’re coming sooner than you think.