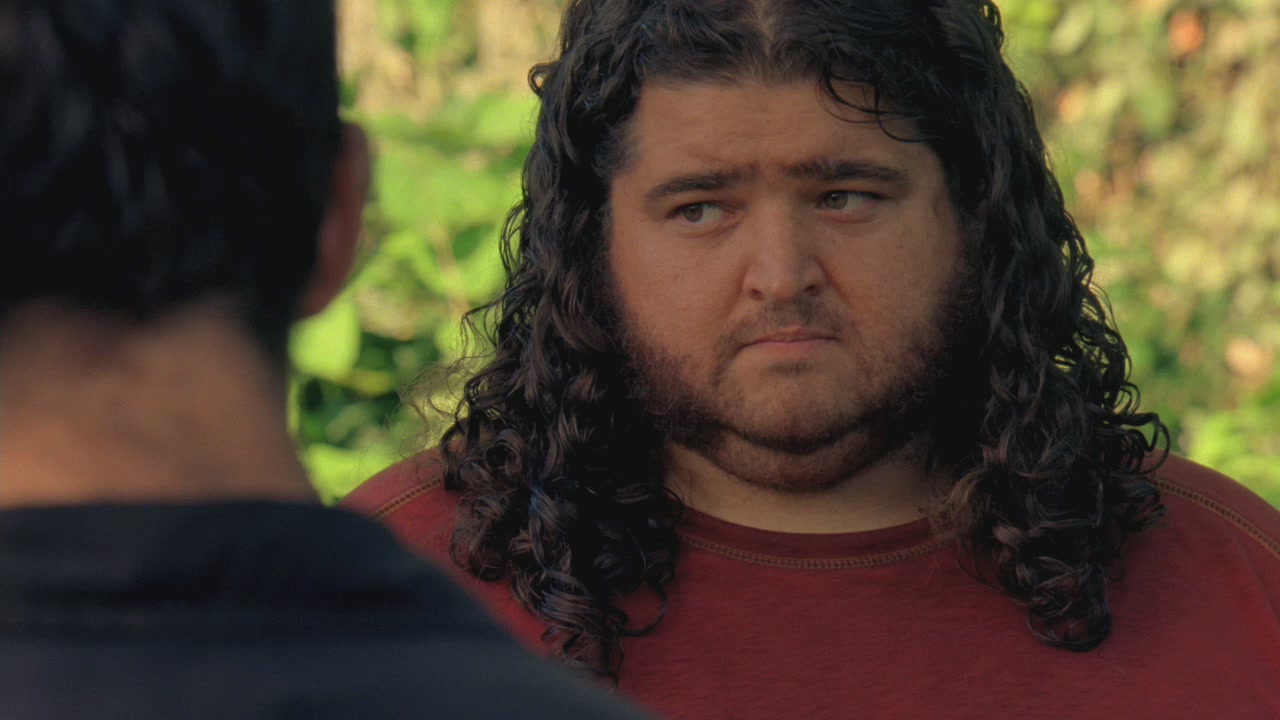 Prison Break producer and writer Nick Santora was a guest on the Nerdist Writer’s Panel podcast the other week and dropped a piece of news that you might be better off not knowing. He was explaining how complex the Prison Break narrative was before eventually comparing it to LOST, and claiming that a writer on LOST told him straight up that they never had any plans to wrap up all the loose ends on the show:

We had an expression in the room and which was, “No Polar Bears,” which was a reference to Lost. I had friends that were writing on Lost, I can’t say who they were. And I was watching football with one of them and I was telling them how much I loved the show…and I’m like, “How are you going to pay all this stuff off?” And he looked at me and goes, “We’re not.” And I go, “What do you mean you’re not?” He said, “We literally just think of the weirdest most f*cked up thing and write it and we’re never going to pay it off.” And I look at him and I’m like, “That’s such bullshi*t! You are completely f*cking with the audience.” I want to bring a class-action lawsuit on behalf of everyone who watched Lost all those years. Nina Hartley jerked people off less that Lost did.

So there it is — the LOST writers never gave a damn about the end game or explaining all the random mystical stuff going on in the show. They were purely coming up with it to keep us all hooked without actually paying it off in the end. What a bunch of charlatans! 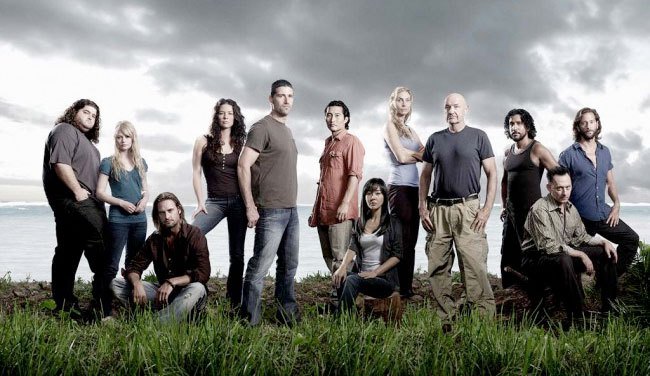 This comes a few months after the creator of The Sopranos revealed the truth about the final episode.