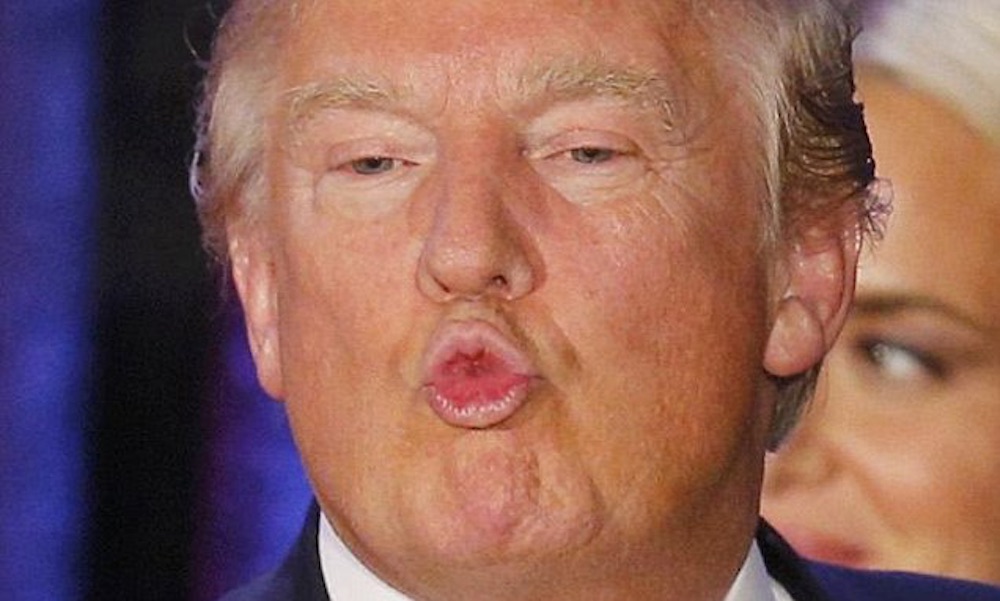 Sometimes the internet is just great isn’t it?

Sometimes – very rarely I might add – the internet can actually do something that is both topical, hilarious and just plain awesome.

This is one of those times. Following Donald Trump loss to Ted Cruz Iowa’s Republican presidential nominating contest – a state which typically decides who is going to win the nomination – Google were quick to update their search algorithm so that if you typed in loser.com then it would direct you to Donald Trump’s Wikipedia page.

Try it out yourself if you want, or just take a look at the screenshot below to see what happens when you Google it:

Lol. Hopefully Trump will end up being the face of loser.com for some time now and definitely end up losing the nomination. Fingers crossed.

If somehow you’ve forgotten what a moron Trump is, then check out the video below: