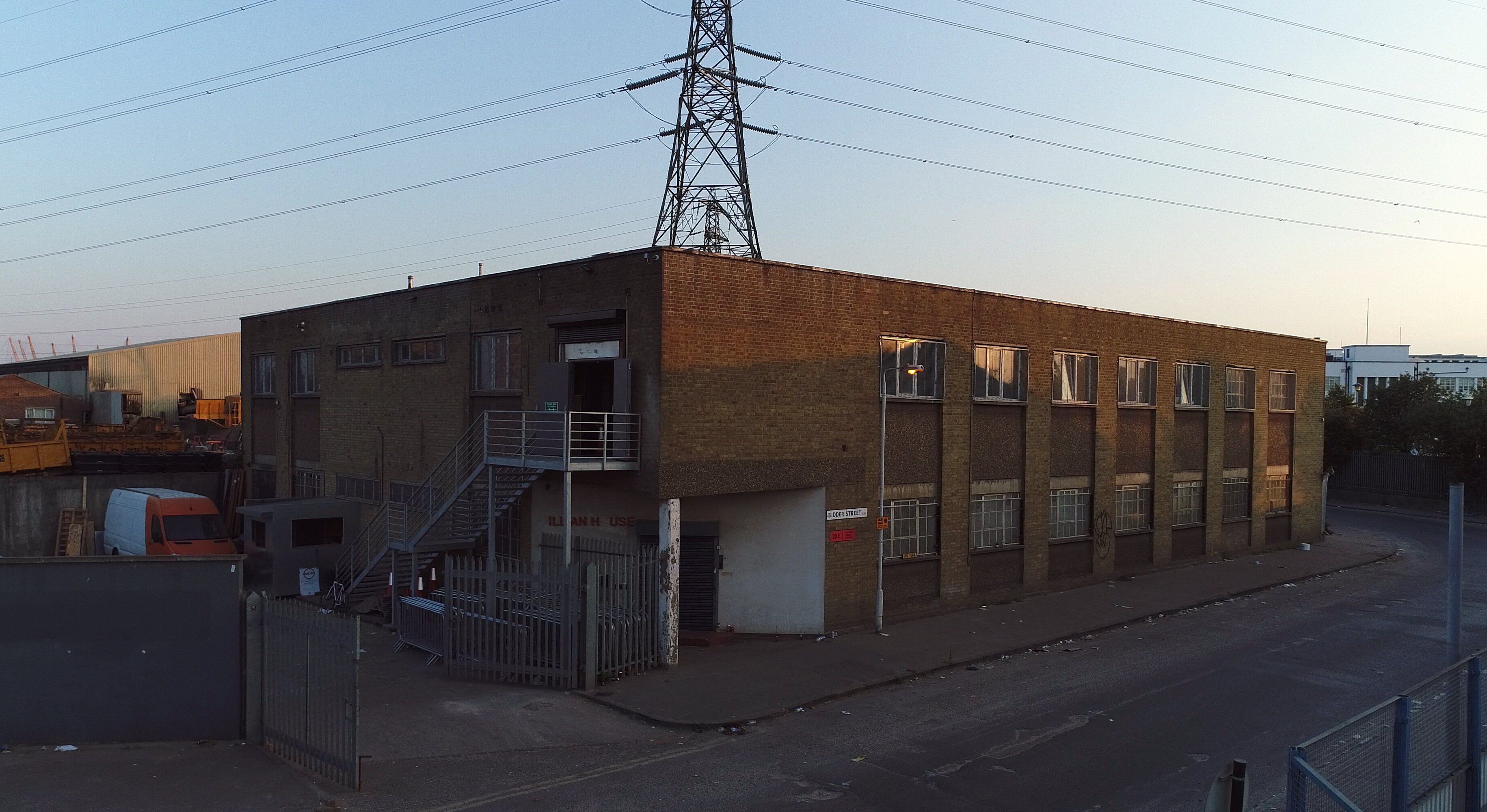 Everyone was pretty excited about the fact that London was getting a 24 hour venue last year, hoping that we could finally emulate our friends over in Berlin by raving all day every day without ever having to go back to a mate’s house to stay up all night snorting ketamine or whatever.

I never actually made it to FOLD – too old and it’s in the middle of nowhere, but I guess that’s kind of the point – but I was stoked that it’s there and everything I heard about it seemed positive as more and more venues in London seemed to shut down or be forced to close after midnight. It was also LGBTQ+ friendly which is also a major plus and all of this positive energy surrounding it is why I was so surprised to see the following update on my Facebook feed this morning:

I mean I don’t know what those ‘serious allegations’ could be because I’m sure that anyone on a licensing committee is going to be aware that some – for local of better words – ‘nefarious’ and ‘seedy’ antics were going on in a club that was open 24 hours in the middle on an industrial estate, so I’m really struggling to see what these could be. Best of luck tot he guys in trying to appeal the decision and get themselves open this weekend and in the foreseeable future, but in the meantime head on over to their Facebook page and show them some support or write a quick email to FOLD’s local council (Newham) – it will definitely all help.

For more of the same, check out these photos of a Swedish night club up against a British night club. No comparison really.