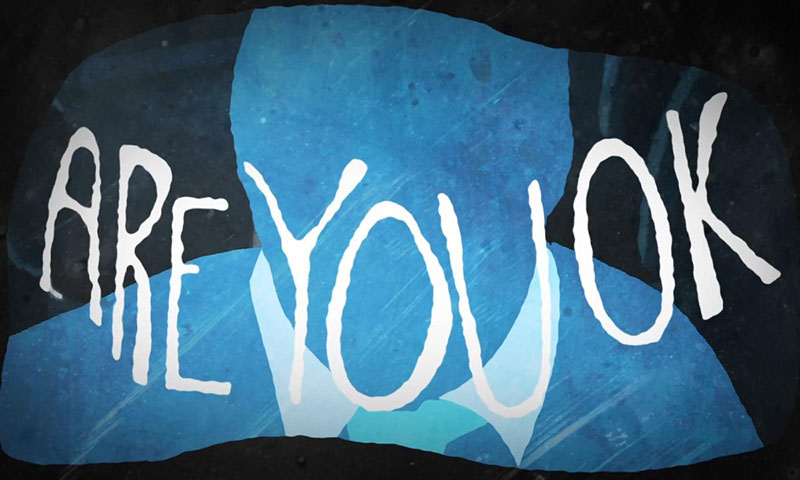 Georgina Ferguson was on her way to starting her second day at her new job on 7 July 2005, when the tube she was travelling on was blown up by one of the four suicide bombers who struck in London, killing 52 people.

She’s never publicly spoken about that day, but with the 10th anniversary coming up, she created this video as an act of “remembrance, tribute and gratitude”.

Really puts things into perspective doesn’t it? Respect to Georgina and our thoughts are with anyone who was affected by the multiple tragedies of that day.