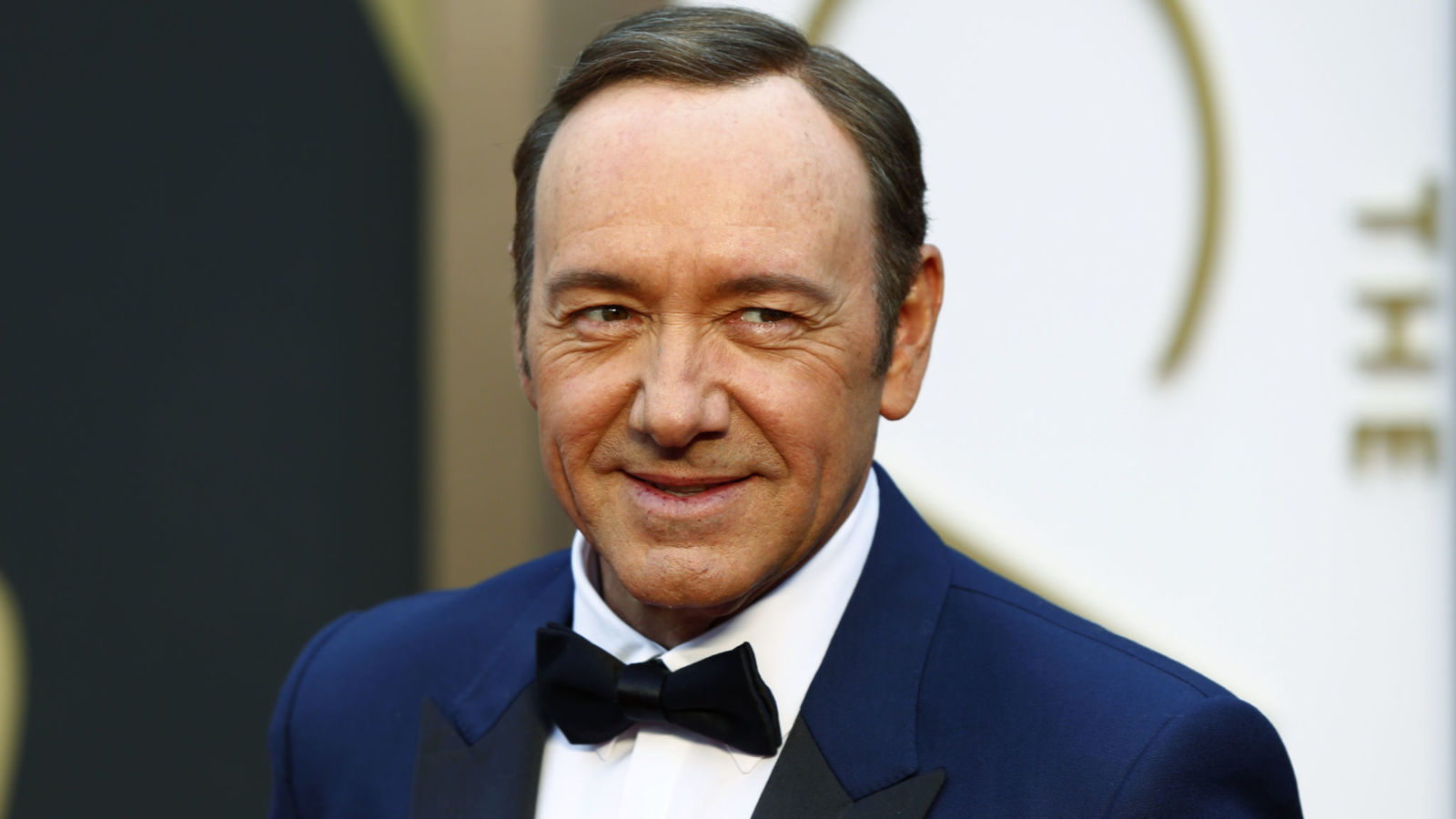 Kevin Spacey’s life has really gone to pieces over the past few weeks after several men have emerged with stories about how he’s sexually assaulted them over his lifetime.

These accusations have come from all over the world, but several of them were during Spacey’s time as Artistic Director at the Old Vic theatre in London. The theatre revealed that they’ve experienced over 20 complains about the former director and have encouraged those who felt violated to get in touch with the Metropolitan Police who were investigating Spacey.

The police have now revealed that another man has spoken to them and they’re now investigating a second sexual assault claim made against Spacey. Here’s what the official statement said:

On Friday, 17 November, a further allegation was made about the same man.

The allegations are of sexual assaults against a man in 2005 in Lambeth. Officers from the Child Abuse and Sexual Offences Command are investigating. 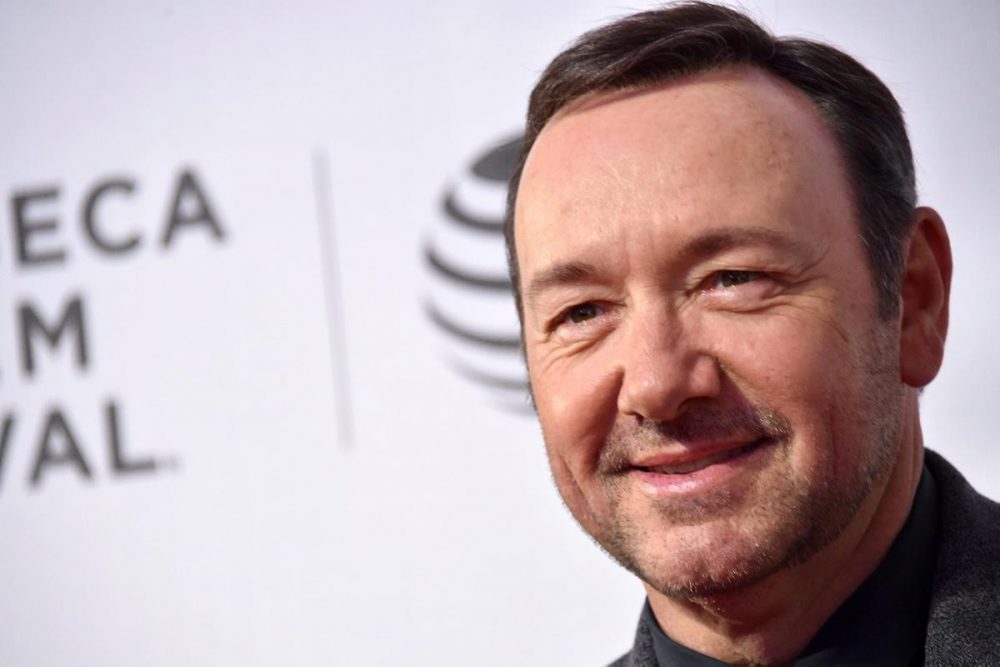 The other assault is alleged to have happened in 2008. Doesn’t really look like Spacey is gonna get out of this one too lightly – even if he isn’t found guilty of any of these offences, it looks as though his career is over anyway. And so it should be if he’s guilty of even half of the things that he’s been accused of. Sure we’ll find out the truth soon.

For more of the same, check out everything that’s been going on with Spacey. Some truly horrify accusations.