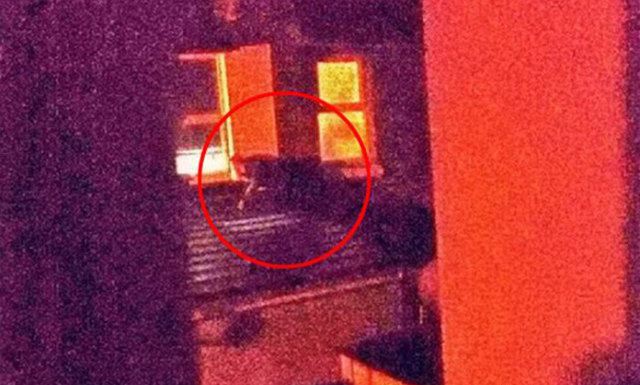 Make sure your curtains are drawn tonight.

Girls, you might want to draw the curtains if you’re living anywhere in the vicinity of Liverpool uni right now.

This creep was caught wanking at the window of unsuspecting 22-year-old drama student Sam Walton, who was watching TV in her bedroom at 2am. 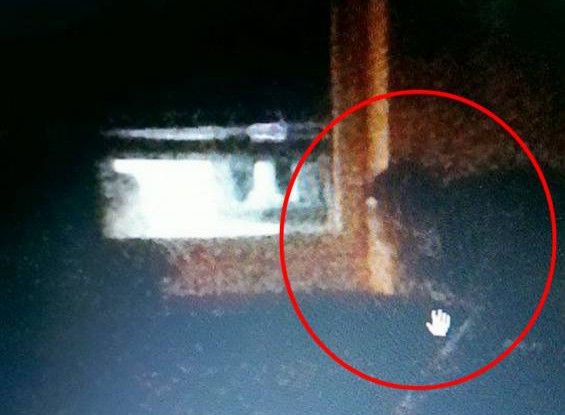 A neighbour clocked what was happening and shouted at the perv who quickly scarpered, only to return 5 minutes later to finish his wank. That’s dedication right there.

The most fucked up part is yet to come though. When eyewitnesses went round to Sam’s house, they realised that her housemate, an international student, was the pervert in question. Sneaky!

Despite calling the police, the suspect was never charged due to lack of evidence (I guess those photos are too grainy), and was able to leave the country unpunished. 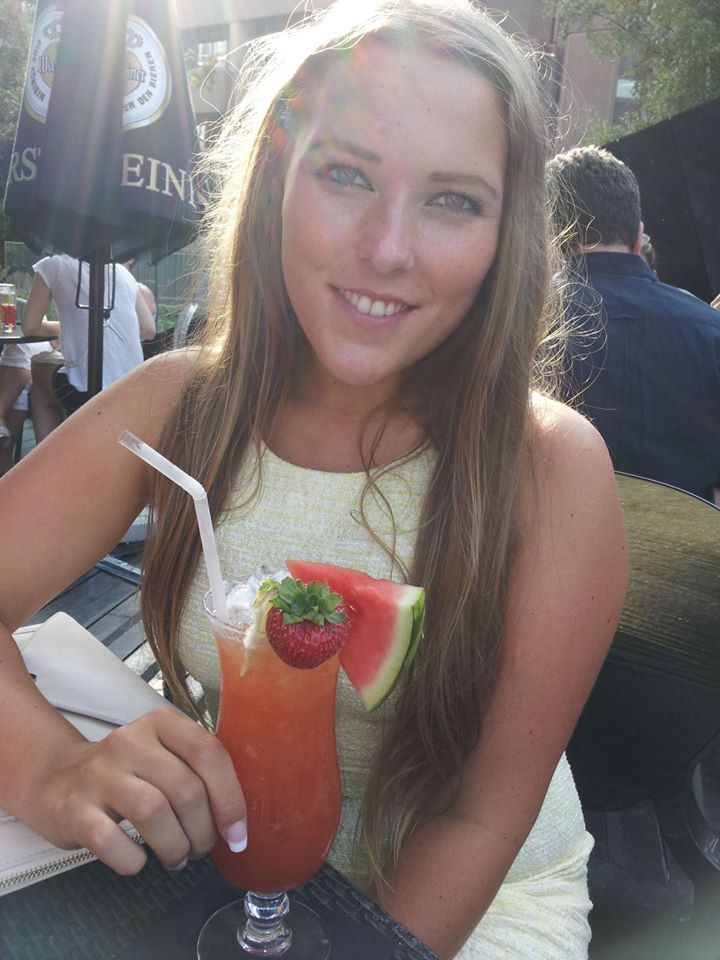 I freaked out. I was afraid whoever was out there might have climbed in through my open window while I answered the door, so I asked the lady to come up with me while I closed it.I also noticed footprints on the roof near my window. I arranged a house meeting, and naturally they were worried. When I saw the picture and saw how close he was, it made me think he had done it before.

No matter how big a pervert this guy is though, it doesn’t compare to the horrific antics of fashion photographer Terry Richardson.