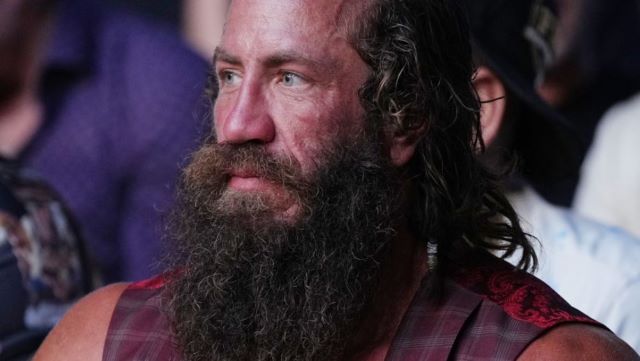 Following the video exposing Liver King as a steroid-taking bullshxt artist the other day, you would be forgiven for thinking that he was a greedy grifter that lied to his fans in order to make money from them. Well, it turns out Liver King is actually just a champion of mental health and he only lied to his fans because he wanted to stop them feeling depressed and committing suicide:

Liver King apologizes for misleading audience and lying about taking steroids. Says he did it to save people dying from depression and suicide.

LMAO dude is desperately trying to save face pic.twitter.com/Ody4HBCcFv

Haha, what an all-time spin from Liver King using mental health as a shield after being busted for blatantly bullshxtting his followers all these years. Did he ever even talk about mental health before this? I genuinely don’t know. What about all the men out there who ate raw testicles because this guy told them it would make them stronger? What about their mental health?

Well anyway, if you’re still alive today, clearly you have Liver King and his steroid use to thank. You can catch his full half-xssed apology below:

For more Liver King, check out the time Hasbulla dissed him to his face. Even funnier in light of these recent revelations.