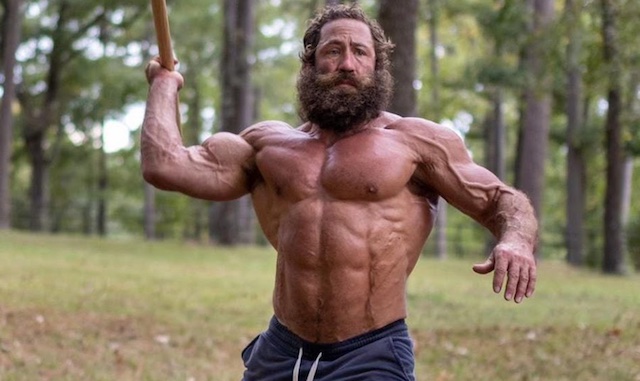 How’s he gonna get out of this one?

I don’t think I had ever heard of The Liver King until a few months ago, but now he’s going to be everywhere after some dude exposed him as a massive fraud. What an absolute loser.

In case you missed it yesterday, Liver King has always recommended a holistic lifestyle and claimed that eating loads of raw meat has enabled him to get absolutely jacked, saying that he had never gone anywhere near steroids or HGH or anything like that. Unfortunately, a leaked email that Youtuber Derek of More Plates More Dates managed to get his hands on revealed that The Liver King had been spending around $12,000 a month on them!

Anyway, obviously this wasn’t a good look for the guy and he decided to say the following to Rolling Stone about it all: 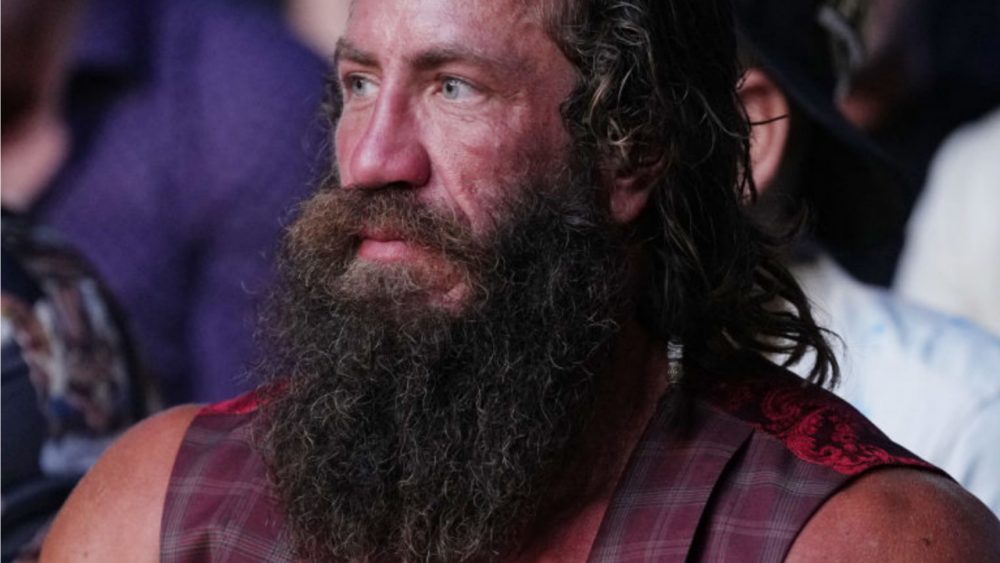 In a weird way, I’m grateful for the recent events that have shed light on this complicated-as-f*ck topic,” he continued. He also offered to give his thoughts on a “long-form podcast,” which unfortunately was not an option on deadline.

The statement did not answer questions about the latest steroid allegations, the authenticity of the email images in Derek’s video, or whether Johnson would seek to assure followers that he had always maintained a purely “natural” approach to physical fitness.

I mean is it going to be ‘a complicated as ‘f*ck’ topic? Sounds like he’s gonna offer up some weak ass Lance Armstrong esque excuse about how the pressure to look good/presentable in relation to the character/products he was hyping up became way too much for him and he had no other choice.

You heard it here first and we’re looking forward to it when it drops – although I probably won’t be listening to that long form podcast any time soon. He probably needs that much time to convince the world he isn’t a fraud sure, but I’m happy to just pick apart the highlights. The outcome is going to be that he sucks whatever he says.

For more of the same, check out Hasbulla dissing The Liver King to his face. Even funnier in the light of these recent revelations.