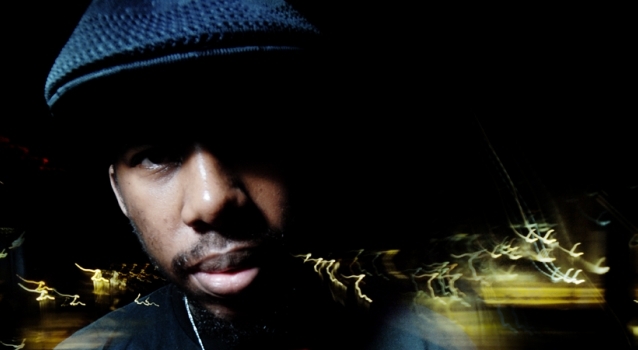 Flying Lotus has bought us the collaboration he’s been teasing us with for a while.

Flying Lotus has bought us the collaboration he’s been teasing us with for a while, teaming up with Kendrick Lamar for this piece titled Never Catch Me. It’s been leaked by L.A. Based Hip-Hop DJ’s & bloggers L.A. Leakers, and although it certainly doesn’t sound finished; it shows what’s due to come from Fly Lo.

The LA producer has already announced that his new album will be featuring the mighty Kendrick Lamar, and maybe this is just a small taster of what to expect from the duo.

Kendrick Lamars swift hard hitting flow perfectly coincide with the ever eccentric production technique of Flying Lotus. We can’t wait for the finished project to come out.