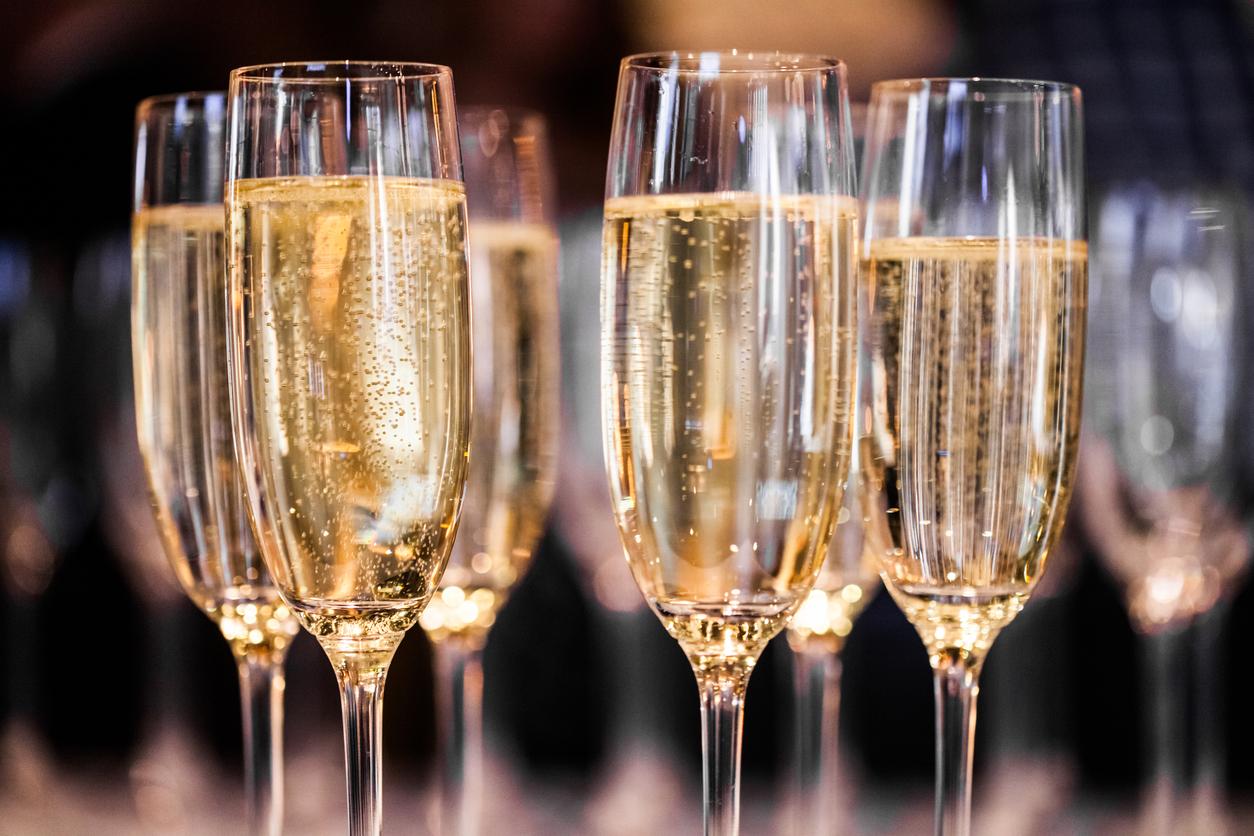 We know what you’re drinking this weekend.

Lidl has long been the go to destination when you haven’t got any money in your pocket, and more and more they’re proving that they’re actually putting quality products and deals out there for you to participate in.

Case in point, this bank holiday weekend with their new offer on Prosecco that they’re keen to push. In an absolutely unbelievable deal, they’re offering a staggering 33% off a case of the stuff, meaning that you can now get six bottles for the insane price of just £20.

Yes, that’s £3.33 for a bottle of Prosecco. I know you’re probably going to think I’m not telling the truth, but here it is in print so that you all believe me:

Next weekend at Lidl- 6 bottles of prosecco for £20!!! Bargain of the century x pic.twitter.com/hhylh47yPZ

Wow. Apparently this isn’t dog pish either – it gets a rating of 85/100 from Lidl customers, although just quite exactly what that means and what opinions people who regularly shop at Lidl have is anyone’s guess. I’m willing to give it a shot though for that price – it’s unbelievable.

For more of the same, check out their new McDonald’s style chicken nuggets. Absolute game changer.