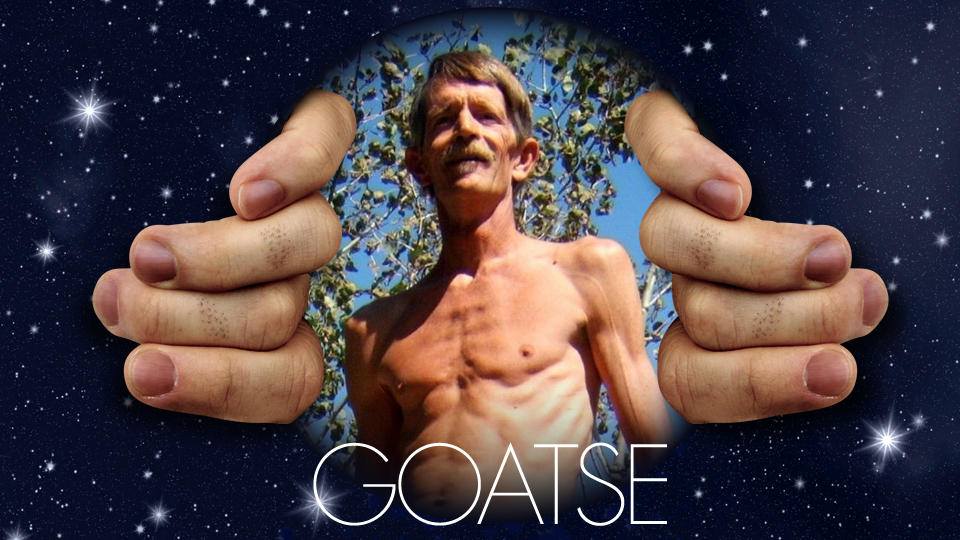 Life was simpler back then.

Remember back in secondary school, when life was simple? All you had to do was turn up to school and dick about with your mates. No work, no relationships – just pure, unadulterated fun.

Of course, when we were at school, we did have the internet, yes, but it was very limited. There was minimal access to the absolute filth you can easily find online today, so it’s no surprise that when a shock website did manage to go viral, pretty much every teenager around the country and their best made had seen it.

Today we’re taking the time to remember Goatse. If you didn’t see it (you young bastard) Goatse (site domain: Goatse.cx) was a shock site featuring an image of a naked man stretching his anus with both of his hands. One of the most widespread shock media on the web, the site has been notoriously used for bait-and-switch pranks or website vandalisms to provoke reactions of disgust. Although the original domain was taken down in 2004, the image continues to circulate online through mirrored sites. 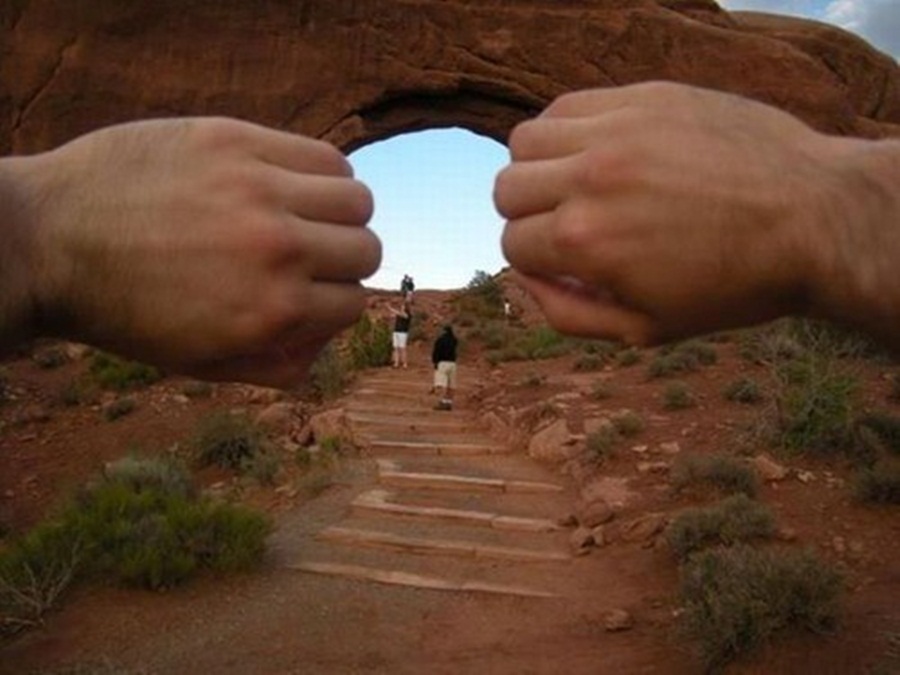 For more NSFL websites that your mates 100% linked you to at school, click HERE.