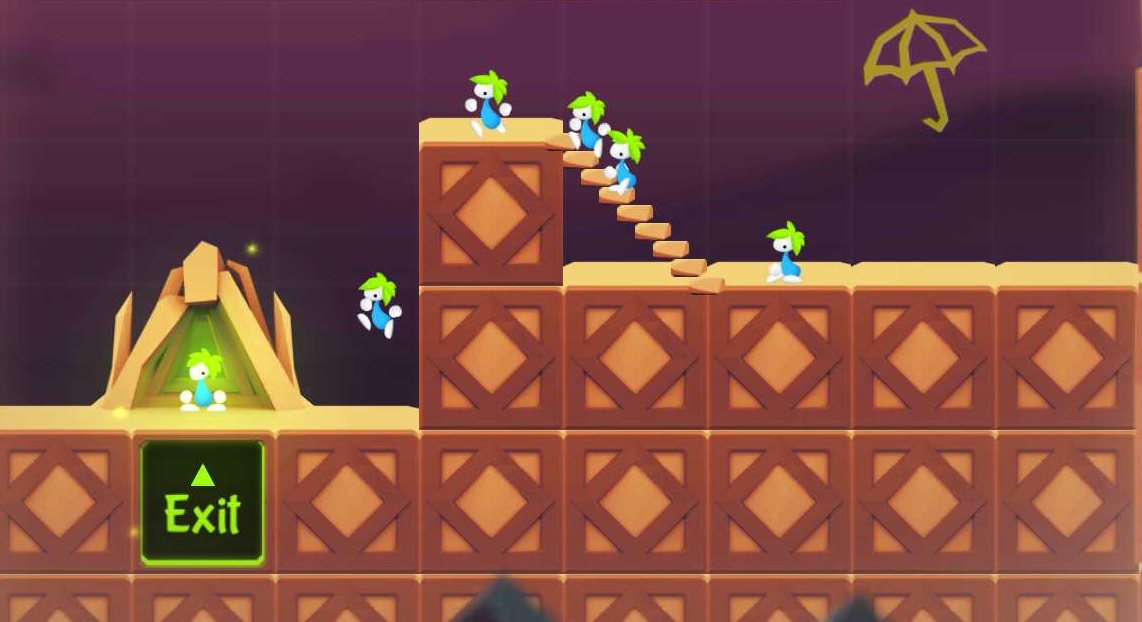 If you’re of a certain era, then there’s no way that you wouldn’t have spent countless hours fretting about how you were going to use several different skills to get thousands of dumb little lemmings from one end of the screen to the other.

Lemmings is one of those classic puzzle games that you would sit down to play for a couple minutes and then find yourself losing your whole day over the fiendishly designed levels. Sure, Worms had a go at it too but I feel like Lemmings was the original and best, but it’s been largely forgotten in the years following its last incarnation – until now.

That’s right, just in time for Christmas Sony have decided to bring an updated version of the game to your mobile phone/PlayStation and best of all it’s absolutely free. Here’s the trailer:

Yeah I’m not sure if those updated graphics have quite the charm of the old version but man it looks just as hectic. I can just remember the music speeding up when things were getting more and more out of control and you had absolutely no clue how you were going to save all those little morons from falling off the cliff and dying.

Say goodbye to Christmas because it seems like this is what you’ll be doing the whole time if you download it. Not such a bad option.

For more of the same, check out this video showing a whole load of deaths in old video games. Emo.