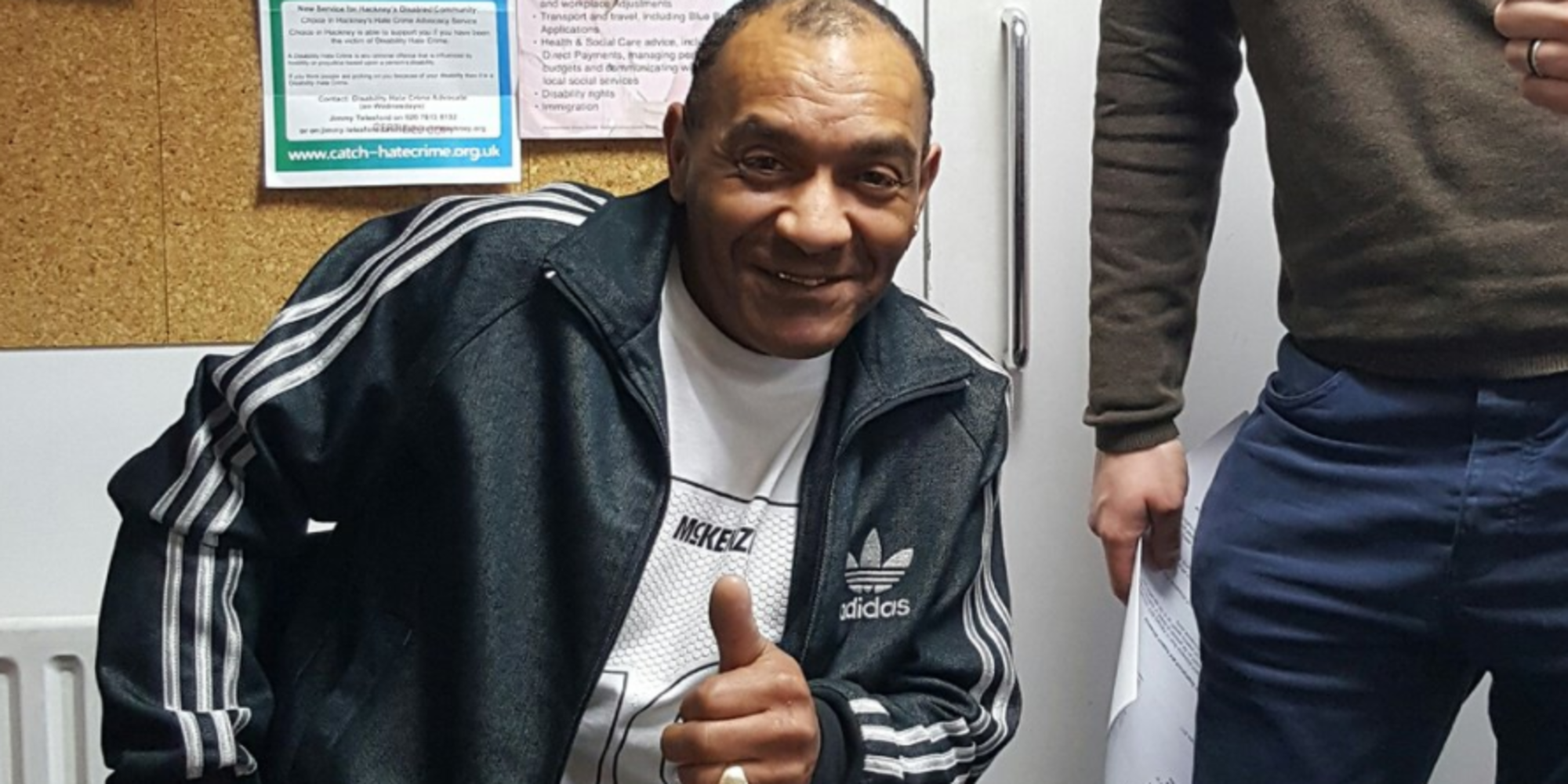 In what might be one of the most disgusting examples of government funding cuts, a man named Julius Holgate from Hackney, London, had his disability benefits cut, despite the fact that he has no legs.

The double-amputee was told by the Department for Work and Pensions (DWP) that he was fit to work because he could “climb stairs with his arms”. Julius then fell into debt and had to sell his belongings in order to survive after his Employment and Support Allowance (ESA) was cut.

Thankfully, Julius has now won an appeal against the government’s decision, after Hackney Community Law Centre intervened on his behalf. However, Julius is not the first and definitely won’t be the last person to suffer as a result of the government’s arms length management of the assessment process. 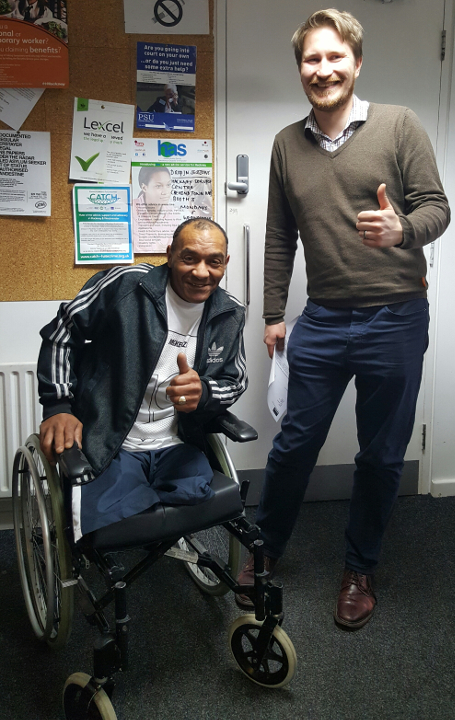 It doesn’t make sense, because that’s the crazy, topsy-turvy world that people [benefits claimants] have to live in. Who knows what [Mr Holgate’s assessors] were thinking about, but they certainly weren’t looking at a man in a wheelchair.

It gets hidden, because people get frightened, sometimes they’re able to survive in some form, but people don’t know what to do because they’re just terrified. There’s an attitude that people shouldn’t be on benefits. That they are “skivers and shirkers’. It’s just disgusting. It’s not British, it’s something else.

Massive balls up by the government , but I guess it’s not surprising. When huge cuts are being made across the country, it’s the people who are lower down the ladder who suffer. At least it’s a small victory on Julius’ behalf. Hopefully now he can afford the bills without having to drag himself up and down the stairs using his arms.

On the other side of the coin, you’ve got morons like this using their benefit money to transform themselves into David Beckham. Spoiler: he looks nothing like David Beckham.