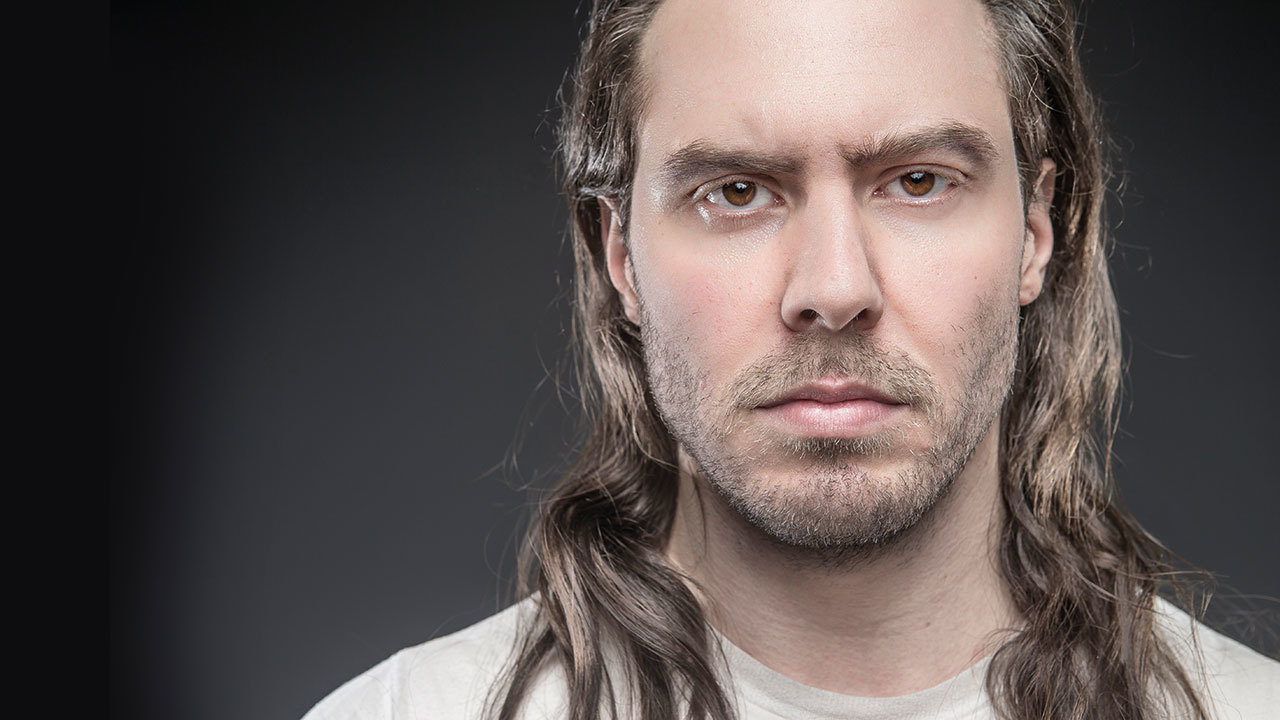 Andrew W.K. is one of the most confusing phenomenons in modern music because literally nothing about him makes any sense at all and yet he still manages to have a plethora of fans and release new music almost 20 years after he first debuted.

Back in 2000, it was kind of weird that this guy showed up singing about partying in literally every single song, but it was loud and kinda weird and nu metal was happening so everyone just kind of went with it. I don’t think that anyone really expected him to continue to party for the next 20 years with about three new albums (it’s kinda hard to figure out), a TV show where he helped people confront their problems, a nightclub in New York called Santos Party House and legitimate questions over whether he was the original Andrew W.K over that time period., but here we are on the cusp of another new album.

Well, that’s not exactly that great  because he’s not really telling us anything about it, but hopefully those minor adjustments don’t take too long to sort out and we can get that new music sooner rather than later. I don’t expect them to change the formula too much and imagine most of the songs will be huge cock rock anthems dedicated to partying and living your life to the full and other such silly concepts, but let’s hope it’s better than the one he released back in 2018. Forgot that even happened it was so crappy.

For more of the same, check out the song that got Andrew W.K. a restraining order when he was 17. Naughty.