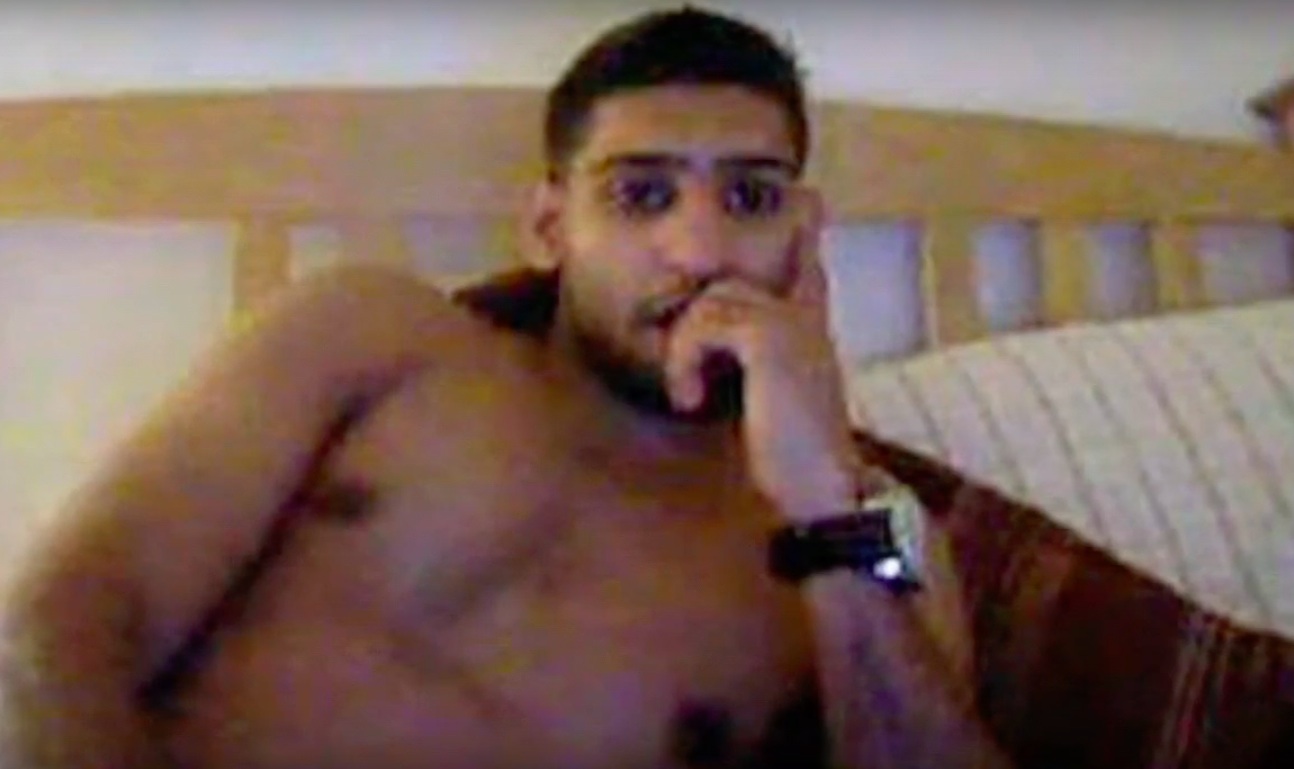 It seems like every other day a new person’s sex tape is leaked online, and today it’s the turn of Amir Khan. This guy has already been caught up in serious family beef involving his wife and it looks like it’s going to be an even longer stint sleeping on the sofa after a sex tape showing him cheating has emerged. 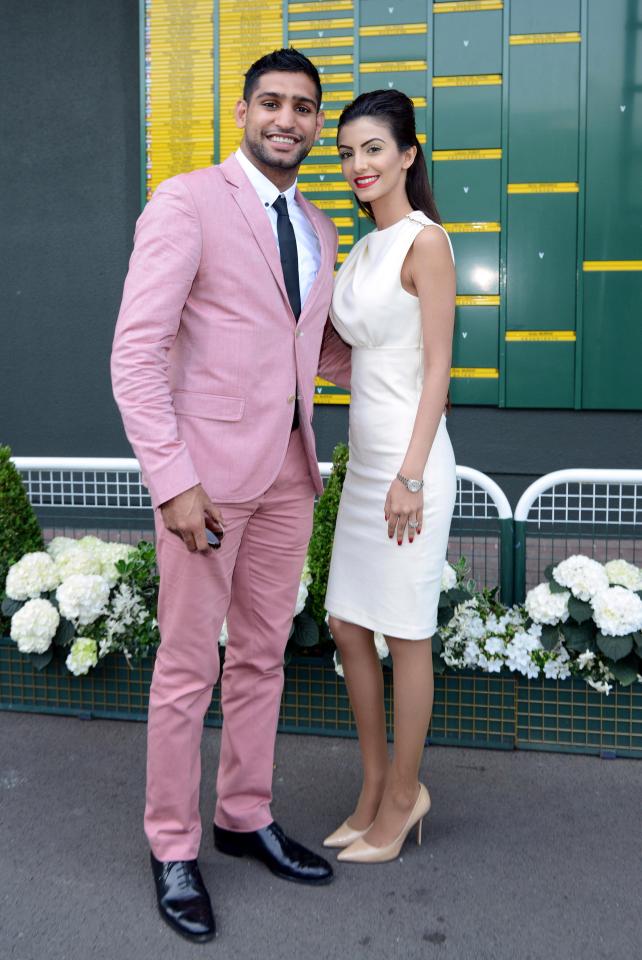 This is a mortifying moment for Amir.

He’s a Muslim boxer and his personal life is under the microscope right now, so the timing couldn’t be worse.

There had been rumours about these videos for years but now anyone who wants to view them on the internet for free can do so. 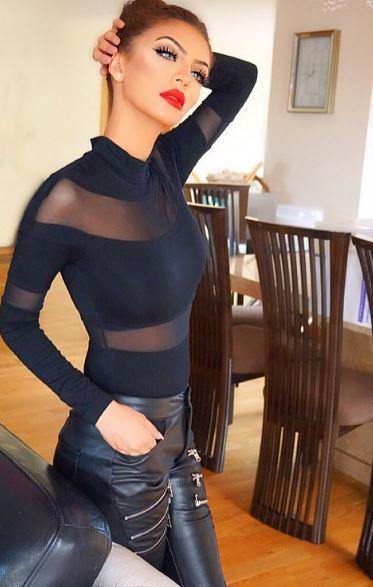 As said, this will probably just add to the mounting tension between him and his wife. He might not have been directly cheating, but having a Skype wank with another woman still counts… kind of. Plus there’s the family beef (because of THIS naked selfie). Sounds like their marriage is headed straight to divorceville. Although you never know, they might work through it. Perhaps he could use the same technique that this guy did.