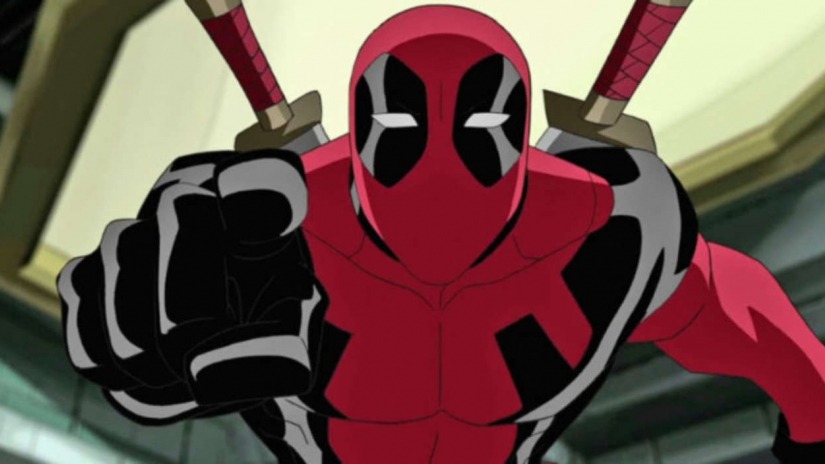 This will make you depressed.

Everyone was pretty upset last week when Donald Glover announced that the Deadpool animated TV show that he was working on for FX wasn’t going to end up getting made due to creative differences between the two parties and we’re probably going to be even more hung up about it now as the leaked footage that has emerged from it is pretty much everything we dreamt it would be.

The clip is only one minute long but it’s pretty much everything you would expect from a Deadpool cartoon: bad taste jokes, pop culture references, gratuitous violence and obscene amounts of gore. This really will leave you wanting more so if you don’t want to spend the rest of the day disappointed maybe give it a miss:

OK, so it’s a bit annoying when it goes into storyboard mode sure, but you get the idea from the rest of it and the fully animated parts are decent. Just imagine getting a 20 minute cartoon of that stuff every week, probably forever as it would have been as popular as South Park or something. But no, the guys at FX don’t want to take a risk just like how they didn’t with the movie, which turned out to be one of the biggest superhero movies of all time. Will people ever learn?

For more Deadpool, check out the plans for the third Deadpool movie. Going to be even better than the one that’s just about to drop.