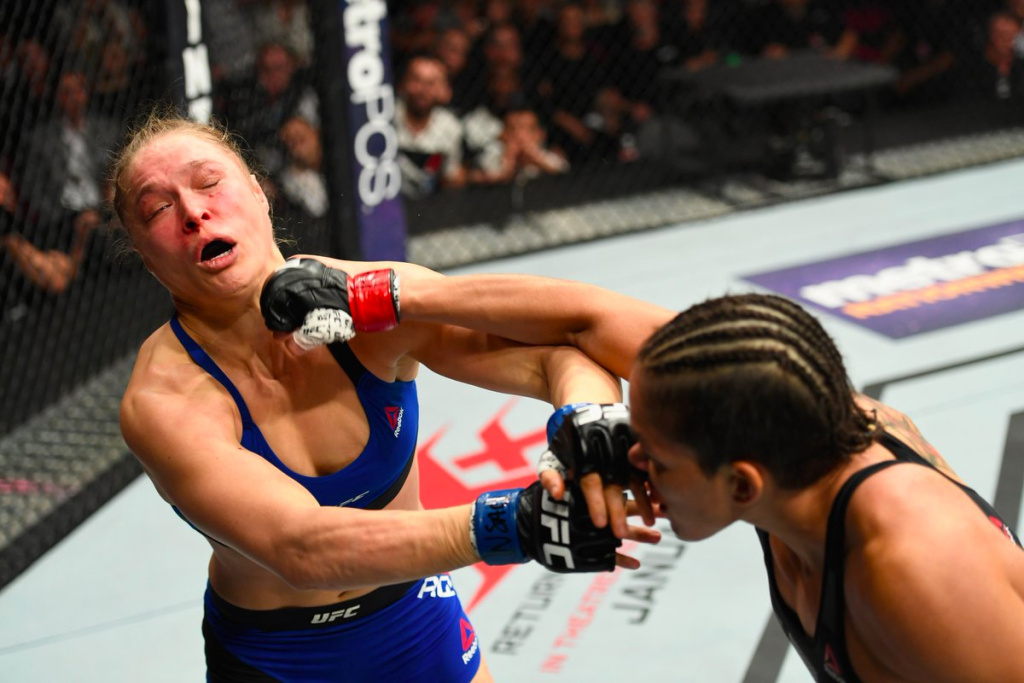 He knows he messed up.

As many of you already know, Ronda Rousey made her comeback to UFC last weekend after a year away from the octagon. However, the MMA fighter suffered a devastating defeat as opponent Amanda Nunes managed to knock out Rousey in less than a minute during their first round in Las Vegas.

Rousey was so upset by the loss that she didn’t even attend the post-fight press conference and is now reconsidering her future with UFC. Clearly her coach was equally as desperate to see Rousey win the fight, as is illustrated by a leaked audio file which made its way onto Twitter a couple of days ago.

In the footage you can hear Rousey’s coach, Edmond Tarverdyan, desperately screaming and begging for Nunes not to knock out Rousey. It’s clear from his screams that things were looking bleak just seconds into the match. At first he cries for Rousey to protect herself, before asking Nunes to “please” stop, over and over again.

Tarverdyan has received a huge backlash of criticism following the defeat, the most stinging coming from Nunes herself who said that the coach made Rousey falsely believe she is a boxer.

Whether this is true or not is yet to be seen, but it is clear from the audio file that Tarverdyan knew he was in the shit as soon as the fight kicked off.

Regardless of this shocking defeat, hopefully the blow hasn’t damaged Rousey to the point of no return. Her last setback saw her disappear for an entire year, so God knows what affect this embarrassing loss will have on her. Especially when she spent so long preparing for the fight.