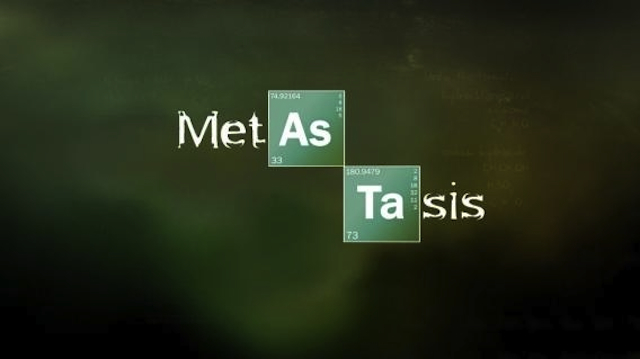 Breaking Bad is over and there’s never going to be another series of it ever, but perhaps if you’re really desperate for more of it you could tune into the Latin American version of it which is in development and scheduled to start soon.

The series is a straight up remake of Breaking Bad and is called Metastasis – which refers to the process of metastasising cancer – and will be filmed in Colombia, although it has already been sold to all the major Latin America markets. The showrunner has apparently consulted with Vince Gilligan and the show will be true to its source material although it will be slightly more mainstream in an attempt to appeal to the Latin American audience that is really into long running crime series such as La Saga and El Cartel. No, I haven’t heard of them either but apparently they’re a big deal over there.

The series has hilariously used exact translations of the character’s names – so the gang now includes Walter Blanco, Jose, Henry Navarro and Cielo (the Spanish for sky) – but unfortunately the RV from the original series that they first cooked meth in hasn’t made the transition. The reason for this is quite simple – RVs aren’t popular in Latin America – and instead they’re going to use an old, barely drivable school bus to embark on their first few cooks. I love it already.

You can see a few images from the show and a promo video below. I thought immediately that this all seemed like it could be from a Daily Mash article or something, and the fact that the voiceover in the video is in English is slightly suspicious so I’m just gonna put it out there that this MIGHT not be true and could just be a joke. It is being covered on a lot of reliable sites though and the trailer could easily just be fan made or something so I think it is actually true – it just seems too good to be true though which is what got me spooked about it. I guess we’ll see.

Either way it’s really funny and you wanna check it out. 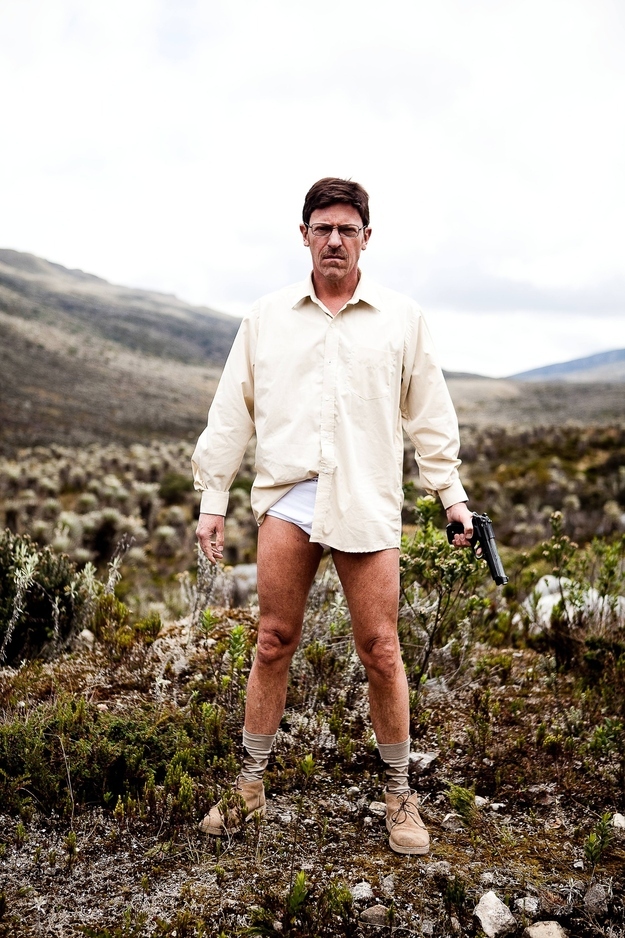 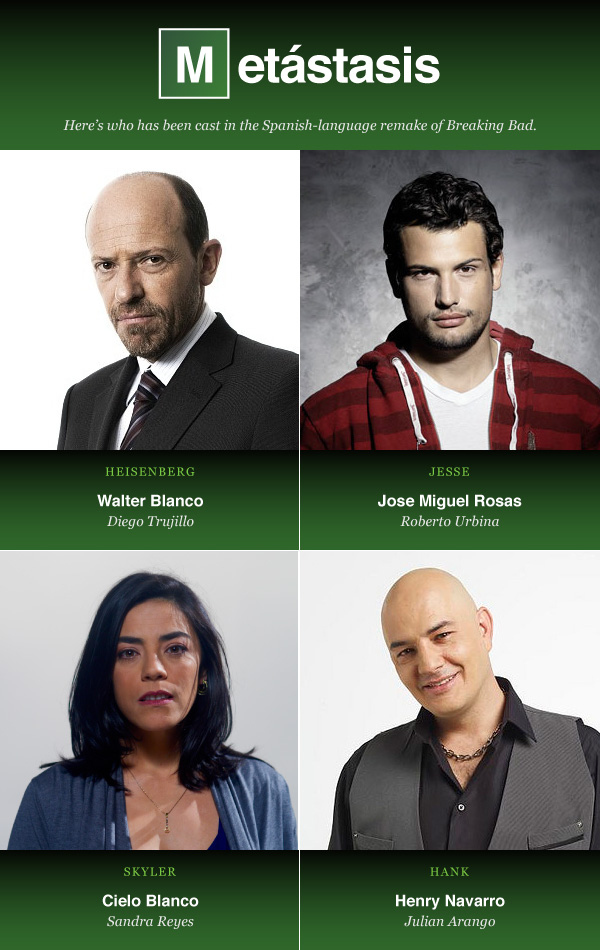