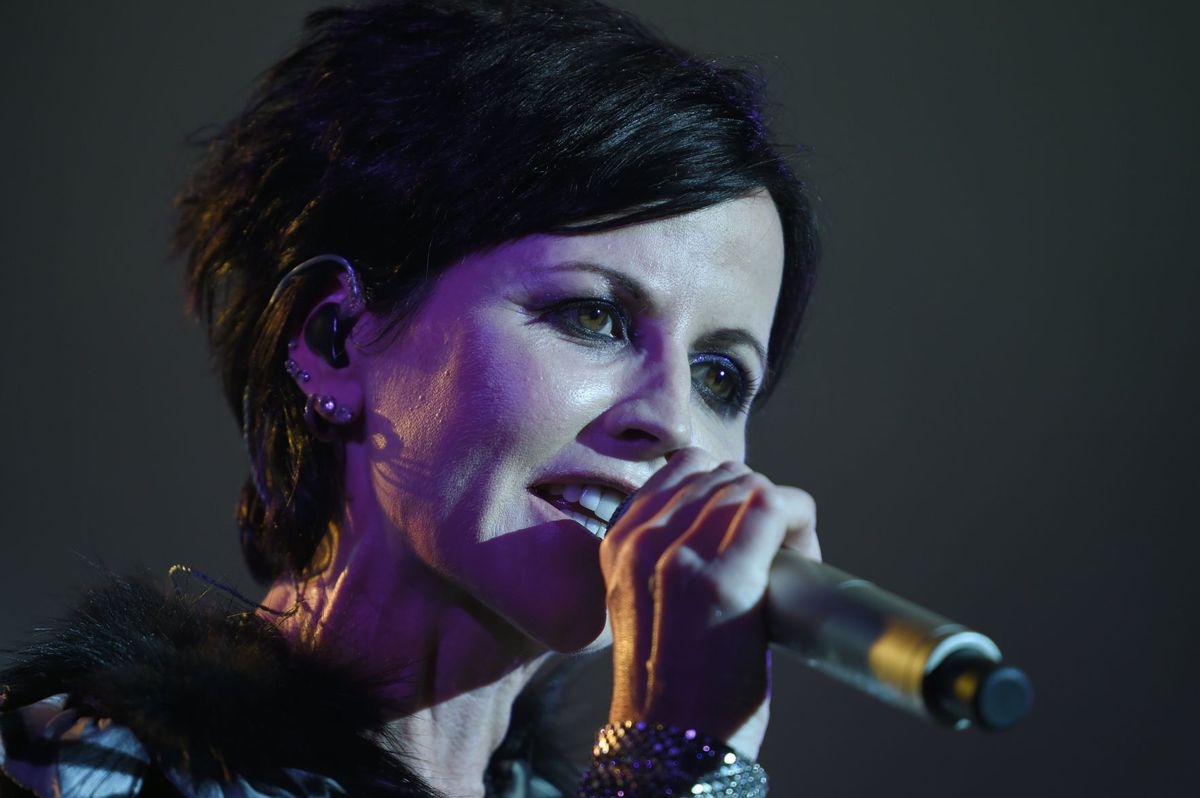 The world was in mourning yesterday when it was announced that the lead singer of The Cranberries Dolores O’Riordan had passed away at the age of 46.

I doubt too many people out there would admit to be massive Cranberries fans, but pretty much everyone knows the chorus to both Zombie and Linger and you would probably go as far to describe both as iconic. In any case, 46 is far too young to go so our hearts go out to Dolores’ family and friends, as well as the rest of The Cranberries and any truly massive fans out there. RIP.

The news was made even more heartbreaking when record producer Dan Waite revealed the conversation that he had with her the night before her death. Dolores was in London to record some vocals on a band called Bad Wolves’ version of her megahit zombie, and called Dan to express her enthusiasm about the project.

Here’s how Dan recalled it:

The news that my friend Dolores has passed deeply shocked me. I worked with the Cranberries at Universal Records and have kept in touch ever since.

Dolores left me a voice message just after midnight last night stating how much she loved Bad Wolves’ version of Zombie. She was looking forward to seeing me in the studio and recording vocals.

She sounded full of life, was joking and excited to see me and my wife this week. The news of her passing is devastating and my thoughts are with Don, her ex-husband, her children and her mother.

Hours later, Dolores was found dead yesterday morning in Hilton’s Park Lane Hotel at 9.05am. Damn – not sure how the situation could have changed for her so quickly, but I suppose death is a cruel mistress and that’s that. Her passing is currently being labelled as ‘unexplained’ but I assume there may be more details emerging on that in the coming weeks. Until then RIP, again.

For more Cranberries, check out this really old Sick Chirpse article where I talk about them briefly. I know, I was surprised too.