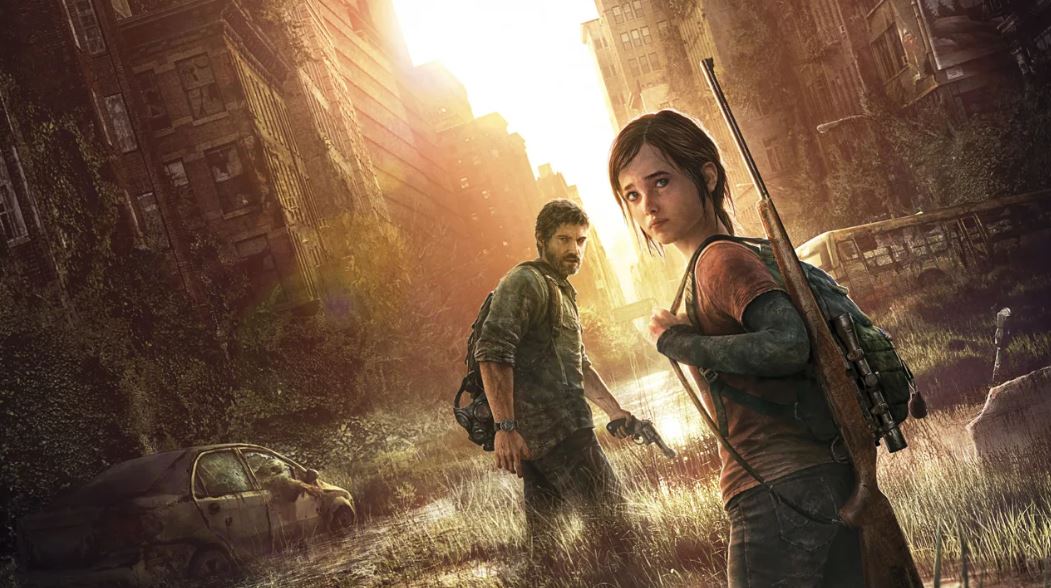 ‘The Last of Us’ is one of the best video games in Playstation history, which is extra impressive when you consider that it revolves around a genre that has been done to death in the gaming world – zombies.

Equally, ‘Chernobyl’ on HBO was one of the best TV series in recent memory, which is what makes this following bit of news by The Hollywood Reporter so exciting:

Craig Mazin, the creator of the acclaimed limited series Chernobyl, is reteaming with HBO adapt The Last of Us, the massive Sony PlayStation video game franchise.

In a rare development in the world of video game adaptations, the writer and creative director of the game, Neil Druckmann, is also involved, and will work with Mazin to pen and executive produce what is intended to be a series.

This has the potential to be an absolute classic. The story within the video game was compelling enough as it is, so just imagine what someone with the talent of the ‘Chernobyl’ creator will be able to do with it, especially working alongside the game’s creator.

Better yet, The Last Of Us II is out on the PS4 (and PS5 I guess) later this year:

Cannot wait for either the game or the TV show. Let’s hope HBO gives Druckmann and Mazin a decent budget and we could have the next great TV series on our hands.

For the 200-person battle royale coming to Call of Duty later this month, click HERE.