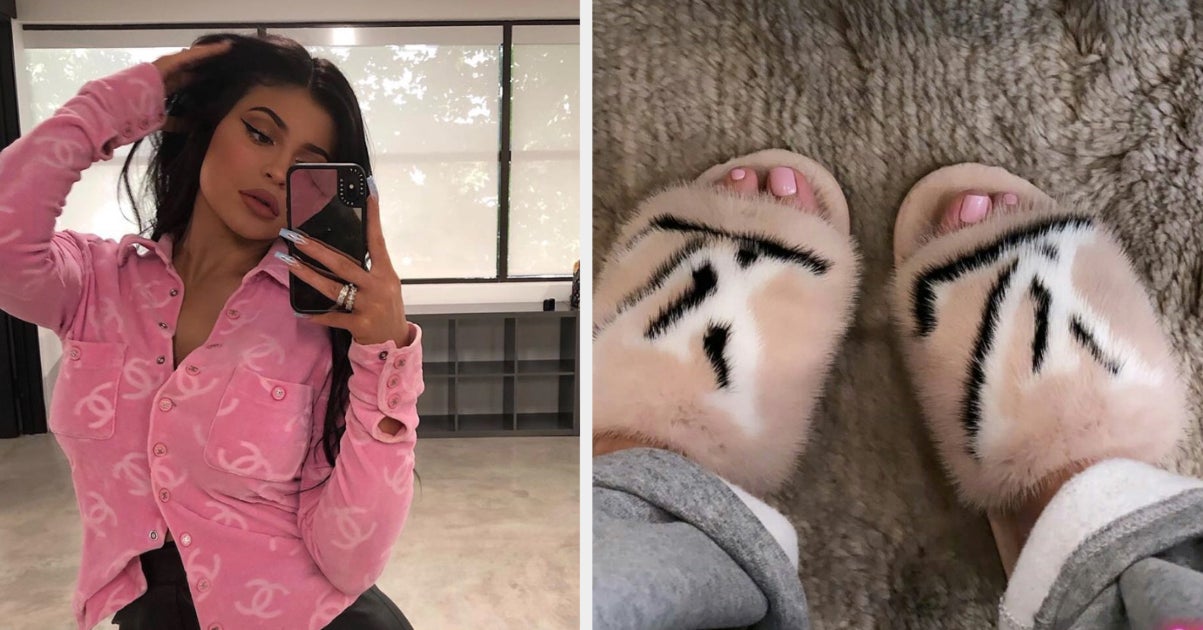 Kylie Jenner has sent out some awkwardly ill-timed Tweets during the last couple days.

First, as news of the fires raging across Australia blanketed social media, she shared an inspirational message urging people to ‘find your fire’ in 2020. Lol.

Worse still, she showed off a pair of Louis Vuitton real fur slippers after Tweeting how heartbroken she was about all the animals killed in the fires. Whoops.

This resulted in a bit of a backlash along these lines:

meanwhile kylie jenner posting her 1100 dollar REAL FUR slippers right after her “heart was broken” about animals being killed…. imagine being this disconnected from reality pic.twitter.com/EKOKtbPNMA

How did Kylie Jenner remedy this? In genius fashion – by donating $1 MILLION to the Australian wildfire fund:

Kylie Jenner is the latest celeb to offer her help to Australia’s wildfire relief efforts with her latest donation of $1 million. https://t.co/j7TJDpkUxI pic.twitter.com/qPeT3PsJBr

Boom, bitches! Makes it a lot harder to talk shit and criticise Kylie Jenner for wearing Louis Vuitton fur slippers now that she’s donated 7 figures of her own money to the Australian wildfire fund. Can guarantee you none of the people Tweeting her have donated that much. Not that it will stop them being mad at Kylie Jenner online, but now that she’s written that cheque she can move on with her day I guess.

Obviously Kylie would say that she donated the money out of the goodness of her heart and not to make up for her social media faux pax, but I think we all see what’s going on here.

Meanwhile, Kim is trying to make out like she’s ever donated any $$$ without telling the world about it:

nothing gets me more heated than to see people think they know what we donated to and to think we have to publicize everything https://t.co/9qW1h2eZXe

Pretty sure publicising everything is Kardashian business model 101. There’s nothing wrong with that, just funny to watch them act like it isn’t.