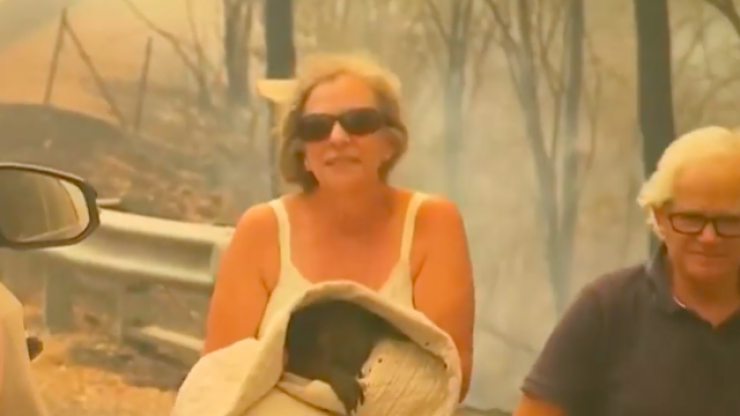 Last week, bush fires ripped through Australia ravaging the countryside and effectively leading to the koala population being declared ‘functionally extinct’ after 80% of their habitat was declared destroyed.

One heartwarming video did emerge though of a woman named Toni who waded into one bush fire to rescue a koala, before dousing water all over it in an effort to cool it down and alleviate its wounds. You can watch that video below, but unfortunately it’s bad news for that koala as Koala Hospital in Port Macquarie shared the news that he ended up dying as a result of his injuries:

So sad and remember that this isn’t just one koala that’s dying as a result of these bush fires, it’s pretty much the entirety of the population and we might never actually end up seeing these cute little critters ever again in a few years time. Go donate or do something if you want to help and are as bummed out about this as I am.

For more of the same, check out the most bizarre genitalia in the animal kingdom. Turns out koalas have three vaginas.