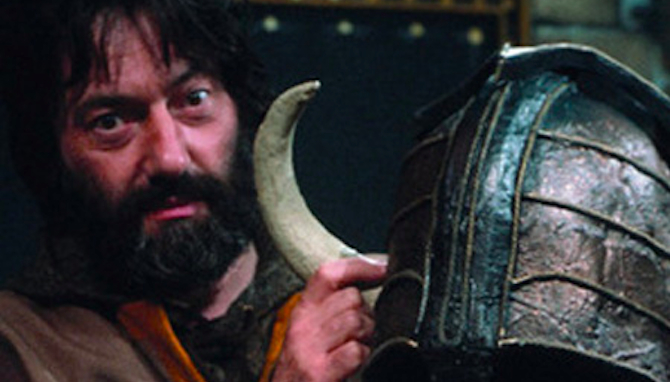 The special 20th anniversary episode of Knightmare has been uploaded onto YouTube this morning, and it’s pretty much everything you would want it to be.

We posted on Sick Chirpse a couple of weeks ago about how excited we were that this new episode of Knightmare was being made for YouTube’s Geek Week. All of the details about this episode can be found in that post, but basically it was made by the people that made the original and Treguard was going to be in it so it looked like it was going to good.

Today marks the beginning of Geek Week and so the episode was uploaded this morning. It’s 26 minutes long and you can see it below. When I wrote this post it only had 622 views which is kinda crazy as I thought something like the return of Knightmare would be a pretty big deal for a lot of people. I guess maybe it hasn’t been publicised that well.

In any case you can check it out below. Let us know what you think and check out my comments about it below the video:

Ok so the acting from the kids at the start was fairly terrible but then the kids on Knightmare were always super lame so at least it’s remaining consistent with that theme. I thought the episode as a whole was pretty much perfect. It didn’t try to just be exactly like Knightmare when we were kids but actually progressed the mythology of the show. It was great seeing Treguard being really old and haggard and I thought that Dobby from Peep Show killed it – she was exactly like one of those weirdoes who used to hang around in the Knightmare dungeon.

The quest itself is pretty funny too. Although it seemed like a foregone conclusion that they were going to die because of the episode’s length, it’s still awesome hearing that great phrase ‘sidestep left, no, sidestep right’ multiple times and seeing stupid things like a spiderweb appear on the ceiling for no reason. It was really cool how scared the kids got too (although that one guy is really annoying right?) and great that they got to use that stupid spyglass to spy on people and read the scrolls to get spells. It basically had it all – except for that corridor with blades on each side – and was really well done. They should probably just bring it back because I think it’s probably 90% better than all of the other crap that’s on TV.