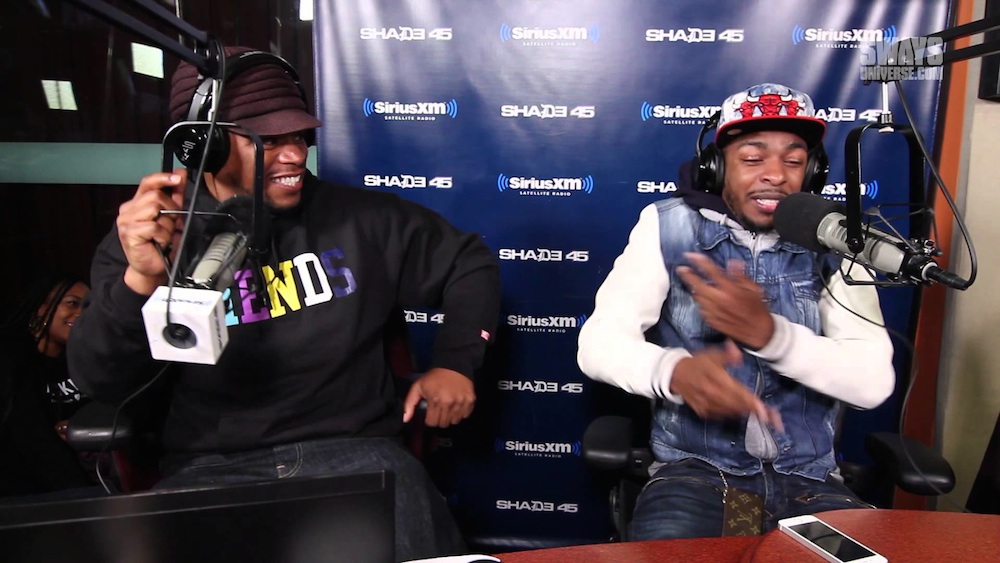 King Los was appearing on Sway In The Morning and was challenged to take part int he ‘Five Fingers Of Death’.

The idea is that he has to freestyle as best he can over five different beats, and even though he looks like he’s completely and utterly stoned when he’s doing it he completely nails it, without even stopping or stuttering for one second. He just keeps on rolling for about eight minutes. It really is incredible and just cements King Los’ status as an absolute G.

If you’re not convinced about how good this is, then check out Iggy Azalea’s attempt at a freestyle on a radio show. That REALLY puts this into perspective.