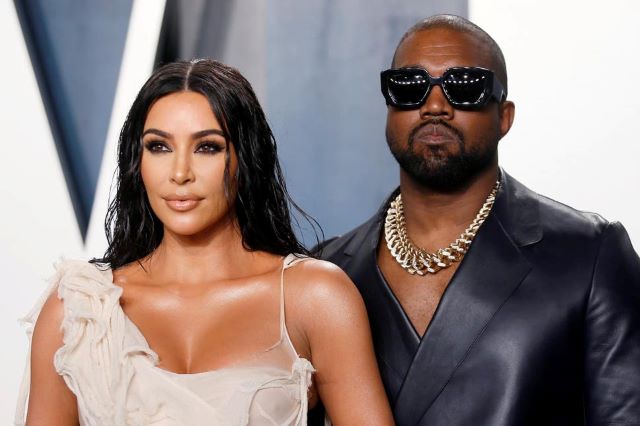 Kim Kardashian and Kanye West are reportedly headed for divorce, with reports claiming Kim has ‘had enough’ following 7 years of marriage.

The couple, who wed in 2014, are said to be in settlement talks and deciding how their properties should be split.

It comes after Kim, 40, was seen multiple times without her wedding ring and Kanye, 43, spent Christmas and New Years on his own away from the Kardashians.

They are keeping it low-key but they are done.

Kim has hired Laura Wasser and they are in settlement talks.

Kim got Kanye to go up there [Wyoming] so they could live separate lives and quietly get things sorted out to separate and divorce. She’s done.

Meanwhile, Kanye is talking about running for president and saying other crazy s**t, and she’s just had enough of it.

Well, can’t be keeping it that lowkey if everyone knows about it.

It’s also been reported that Kanye is ‘completely over the entire family’ and ‘wants nothing to do with them.’

In July, he tweeted that he’d been trying to get divorced since Kim met Meek Mill in 2018. Here’s a reminder: 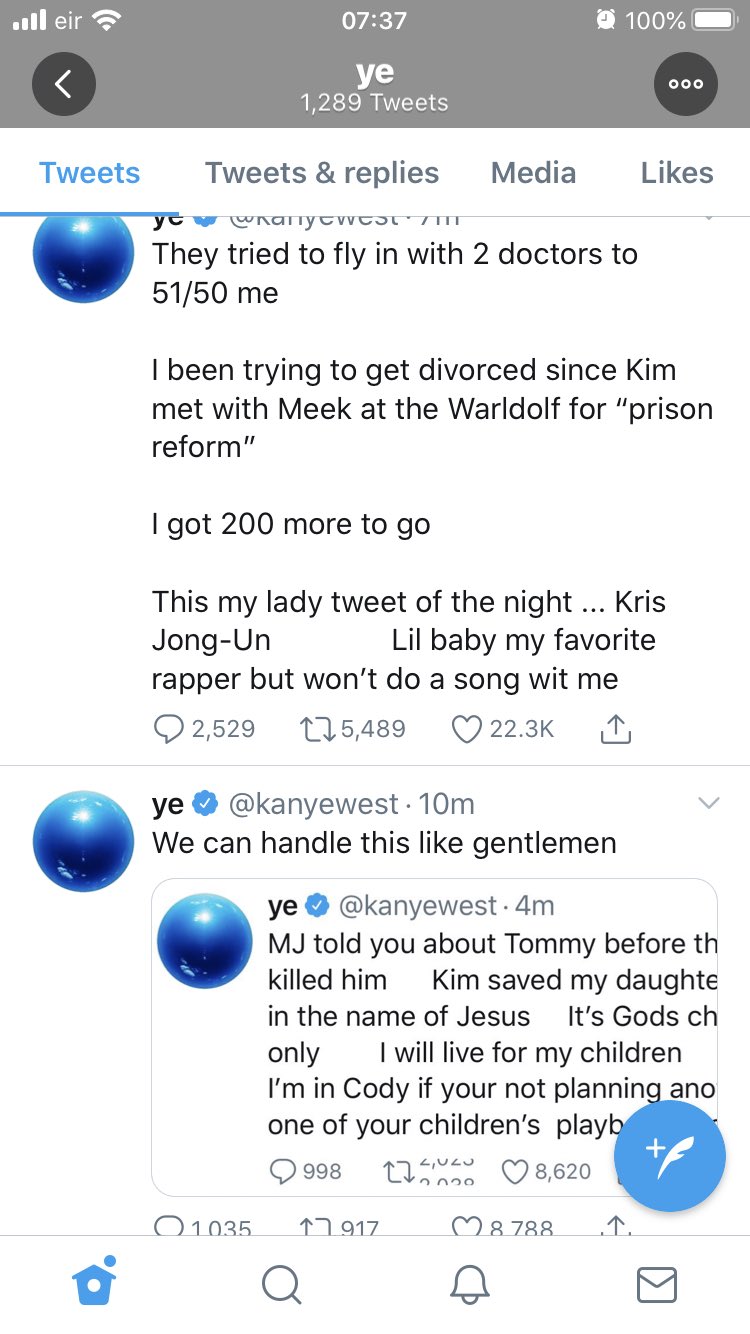 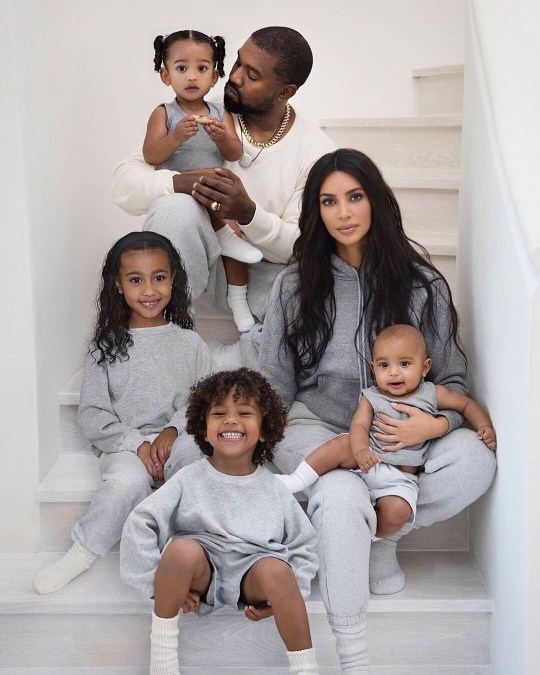 Damn. Their daughter, North, must be devastated that her parents marriage went south. I mean Kim & Kanye were the dictionary definition of a dream couple! If they can’t make it, what chance do the rest of us have?

In all seriousness, I’m sure Kanye West is gonna handle this one really well. Seems a really grounded and measured person. Especially once this celebrity divorce lawyer that Kim’s hired, Laura Wasser, gets the ball rolling on him. I mean think about all the damn houses these two have to split between them? It’s gonna be such a headache getting through this.

Unless… this is all just another masterstroke by Kris Jenner to ramp up ratings for the final season of Keeping up with Kardashians in 2021. Let’s hope so because I’m not sure ours hearts can handle a reality where Kanye West & Kim K are no longer in love. Can 2021 just end already?!

For the time Kanye gifted Kim a hologram of her late dad wishing her a happy birthday, click HERE. Pretty cool, but also kinda creepy.