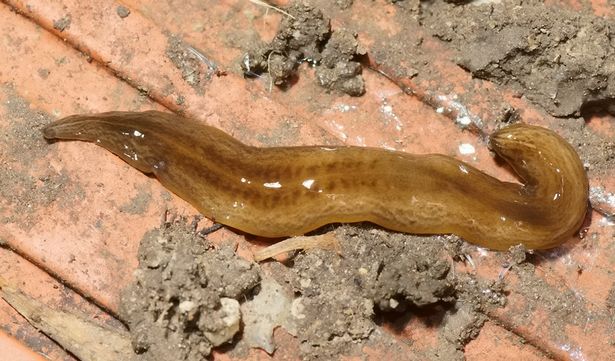 As if we weren’t worried enough with all this Coronavirus bullshit going around at the moment, now we’ve gotta contend with the fact that a killer flesh eating worm has also invaded the UK from Argentina. Brexit not going quite according to plan then is it?

The worm is known as Obama nungara – no relation to the former American president – and it can grow up to three inches long and has hundreds of tiny eyes all along its body. It was accidentally imported from South America and is now wreaking having on the indigenous population by eating snails and earthworms, with experts warning that it could consume up to a fifth of the vital invertebrate population.

This might not seem like a problem, but both animals are essential for keeping soil healthy and so their absence could have a knock on effect in agriculture produce. Fortunately, there have only been a few confirmed sightings in this country but more and more are happening, suggesting that the worm is establishing a foothold in the UK.

The effects of its arrival have already been seen in France, where Obama nungara is now present in 75% of their districts. Here’s what Professor  Jean-Lou Justine, a zoologist at the Natural History Museum in Paris, said about it: 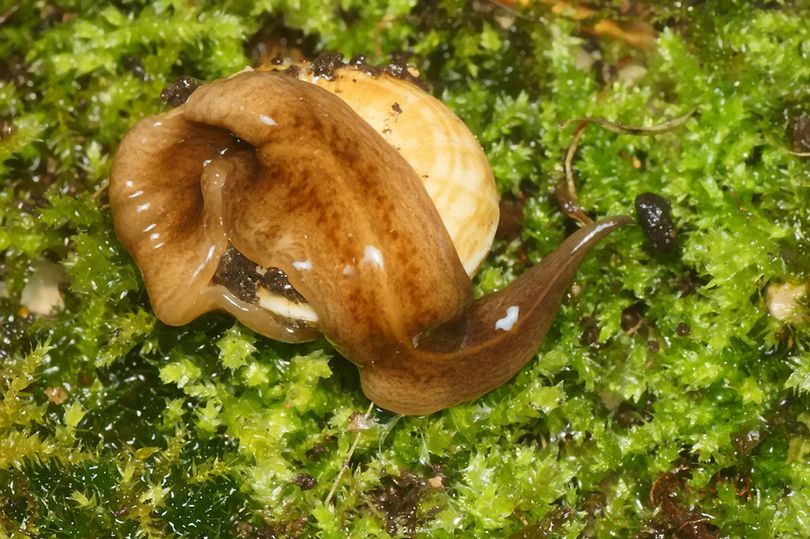 To date, the presence of Obama nungara has been occasionally recorded from several countries in Europe, including Spain, Portugal, UK, Italy, and Belgium.

However, in none of these countries has a study of the extent of the occurrence of O. nungara been performed.

The extensive distribution of the species and its reported local abundance, combined with its predatory character, make Obama nungara a potential threat to the biodiversity and ecology of the soils in Europe.

O. nungara is the most threatening species of all invasive flatworms present in Europe.

The origin of the invasion by O. nungara is likely to be via the international trade of plants, since adult flatworms and cocoons can easily travel in potted plants.

However, in contrast to the previously recorded species of land flatworms that have been found only in a limited part of the country, Obama nungara is reported from an area representing three quarters of metropolitan France.

Most records were from a low altitude, and there are no records of the species from mountainous regions such as the Alps, Pyrenees and Massif Central. New records from Italy and Switzerland are also included in the study.

He doesn’t sound too happy about that does it? No studies have yet been performed on their potential impact on the bioculture, but it has got to be a concern that they were never there and now seem to be around in abundance.

At least we know that it’s probably gonna take a while for this to happen over in the UK though because there aren’t that many of them here. Sounds like France is completely fucked though. Au revoir suckers!

For more of the same, check out the five most horrific parasites known to humans. Some real stinkers in there.