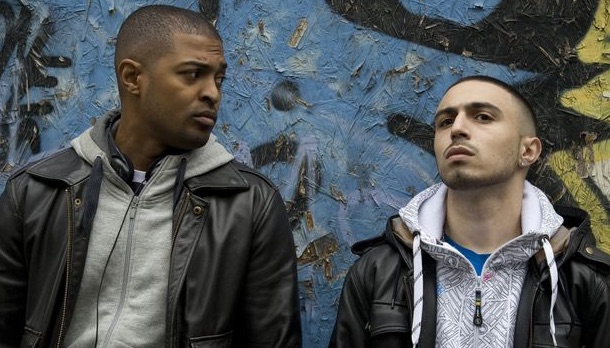 The pair have an already strained relationship.

You couldn’t really go anywhere on Friday without hearing multiple different people calling out Noel Clarke for being a gigantic piece of shit and here’s another one from his co-star on ‘Kidulthood’ and ‘Adulthood’ Adam Deacon.

It’s fair to say Deacon has somewhat of a problematic relationship with Clarke already – back in 2015 he was convicted of harassing his former mentor during a paranoid delusional episode after becoming addicted to smoking skunk and obsessed with the idea that Clarke was blocking him from acting jobs both in this country and Hollywood – so it’s not really surprising what he’s going to say here: 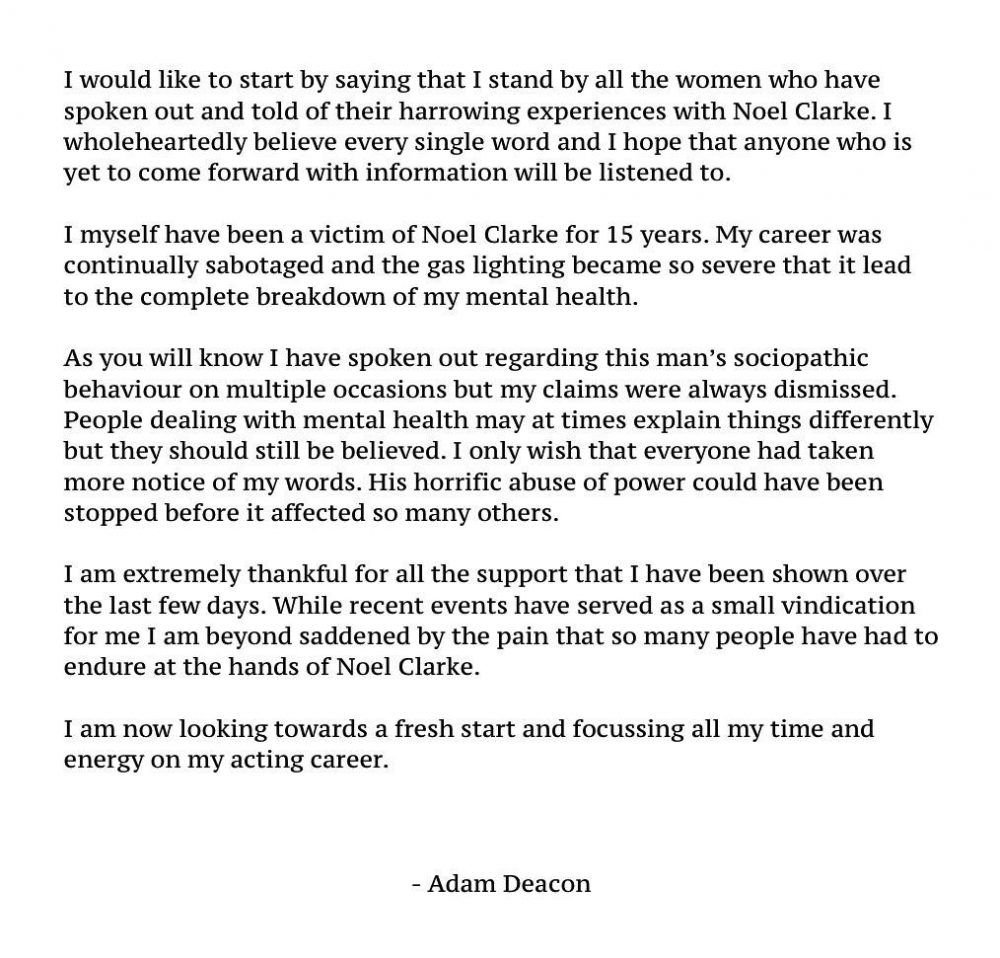 Yeah I don’t know if Deacon can blame all his mental health problems here on Clarke, but in light of the new information that came about him last week you can certainly see how Clarke could quite easily have been a massive factor in his breakdown. It’s crazy that Clarke managed to position himself as the good guy in all of this stuff with Deacon and was literally unaffected by it for the past six years.

He quite easily might never have been too if The Guardian and those twenty women hadn’t decided to speak up about him. Absolutely nuts how these people get away with so much all the time.

For more of the same, check out what Ashley Walters has said about Noel Clarke as well. Not looking so good for the guy.