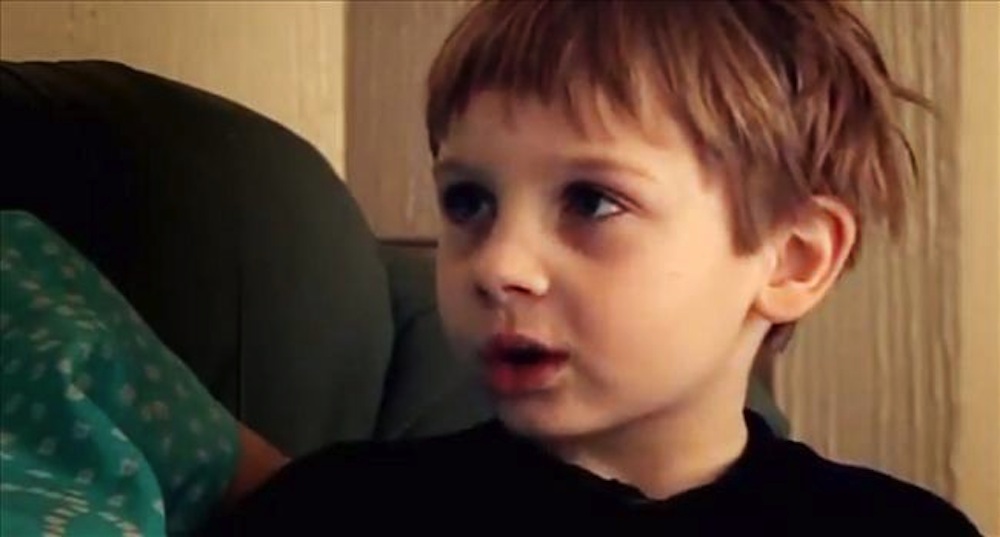 We would suggest killing them with fire but they’d just come back again and murk us.

Anyone who has ever watched a horror film knows that kids are creepy as shit; when they’re not talking to their weird imaginary friends, they’re crawling upside down on the ceiling whilst shrieking blue murder in an unheard of tongue or bringing awful possessed dolls into the house that ultimately leads to their families’ grisly demise.

It’s all well and good when it’s happening on screen because you can just turn your device off and get on with your day without fear, but when you hear about these sorts of things happening in real life it’s enough to immediately flee from all civilisation and go live in a non-haunted cave forever.

Oddly enough, we’ve recently been binge watching tales of spooky children remembering their past lives and it’s enough to give even the biggest non-believer a nightmare or six.

As soon as this three-year-old from the Golan Heights region (an area close to the borders of Syria and Israel) had learnt to speak, he went around telling everyone that he was horrifically murdered in his past life by a dickhead axe murderer.

The elders from his village led him around the nearby neighbourhoods to see whether he could figure out who the culprit was and after coming to one small town that seemed oddly familiar to him, he could suddenly and very clearly remember both the first and last name of the nobber who took his life as well as all the gruesome details.

To make everything that little bit more weird, the boy was born with a significantly unique birth mark on his forehead that directly correlates to where he claims the murder weapon’s fatal blow came into contact with his skull.

The story doesn’t end there though; our spooky little mate took it upon himself to confront his killer face to face, despite never having met this man before in his current infantile state.

The accused man went white as a sheet when this small child came right up to him and said “I used to be your neighbour. We had a fight and you killed me with an axe, I even know where you buried my body”.

Sure enough, the body was exactly where he said it would be and the murderer immediately confessed his crime once the remains were found.

Only bother watching this entire documentary if you’re extremely bored or have a significant interest in reincarnated children because it’s nearly an hour long.

Since he was very young Cameron Macauley – the little boy from Glasgow that the programme focuses on – has claimed that he previously used to live in a white house on the Isle of Barra with his parents, his brothers and their pet dog. Cameron can even remember little details from this past life including his father’s real name and details of how his former dad died.

Various child psychology specialists insist that the way he talks about his past life isn’t the same as children who have imaginary friends because the memories he recalls are pretty solid and he genuinely seems honest, whereas kids that create people from their mind are almost always aware that they are in control of their imaginations.

After a few years of telling anyone who would listen about his previous life in Barra; Cameron, his family and the film crew decide to finally take a trip there to see whether he would recognise anything. As it turns out, he recognised pretty much everywhere including his former home that he politely showed everyone around which freaked us out a bit.

We’re still not exactly sure why the current occupants of the house agreed to allow this kid and his posse poke their noses around their living quarters because we sure as hell wouldn’t let anybody in our places of residence after claiming that they used to live there in a past life, if anything we’d probably call the police but hey I guess they bribed them with a sandwich or something. 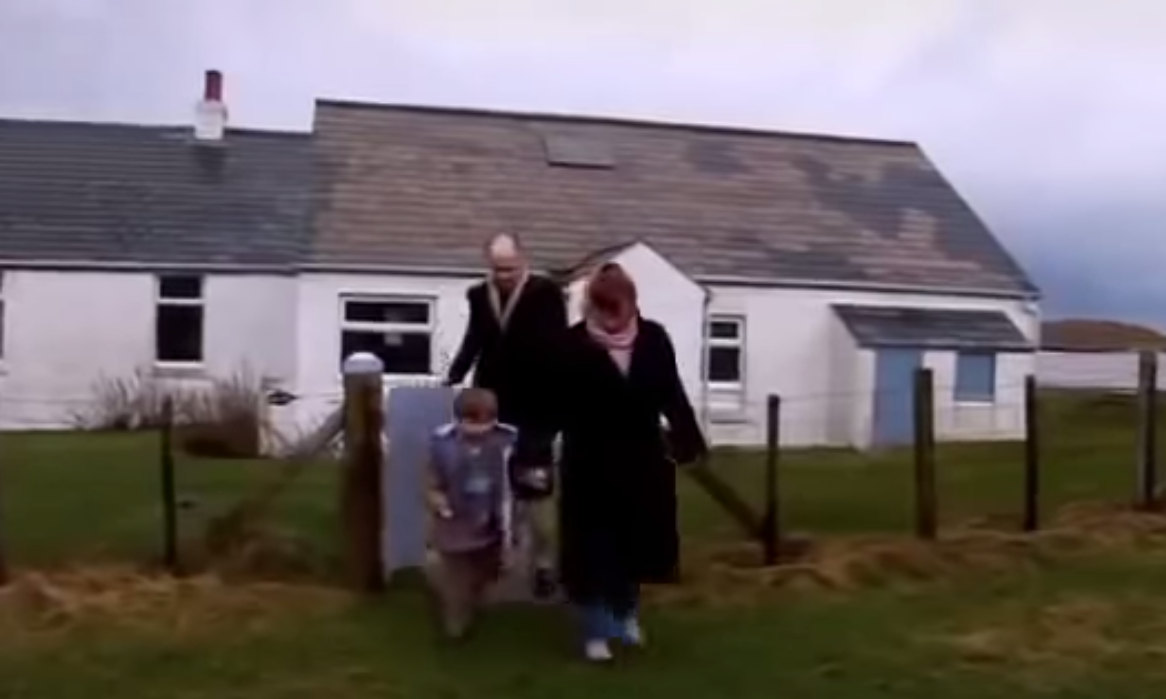 Another boy in the video creepily had memories of being his own grandfather, of whom he shares the same name: August. One time when he was having his nappy changed, his father recalls the infant mentioning that he used to “you know, when I was your age I used to change your diaper”.

The weirdness continued from that moment, when handed an old family photo album August could correctly identify “himself” in an old school photograph lineup although he had never before seen what his grandfather had looked like. He could also list off numerous specific facts about his first ever car that also featured in the images he was shown.

Although we’re fully aware that all this coming back to life in a different form is probably bullshit, it’s still pretty cool to think about now and then. If we were ever to return after death, we’d like to come back as someone rad like the guy who can get drunk from eating chips. Knowing our luck though we’d probably end up being something as awful and talentless as Iggy Azalea.