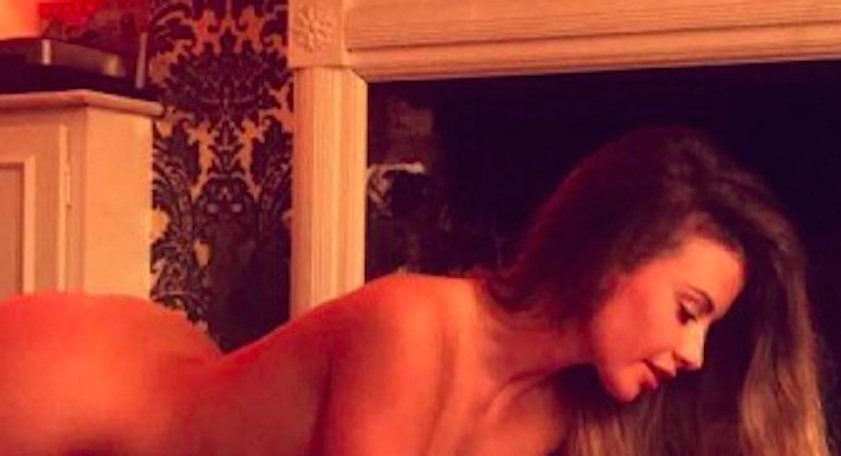 A couple of months back glamour model Chloe Ayling made the headlines after it was alleged that she had been kidnapped by the infamous ‘Black Death Gang’ who threatened to sell her on the deep web.

At the time, Lukasz Herba, 30, was arrested after delivering Ayling, 20, to the British Embassy on July 17th, six days after she was allegedly kidnapped. His 36-year-old brother, Michal Herba, was also a suspect.

However, Chloe attracted criticism for her actions following the ordeal including holes in her story and the fact that it appeared she was lapping up the media attention. Some people speculated that the whole thing was a media stunt plotted between herself and Lukasz.

She also failed to tell police vital pieces of information and has admitted she will be making thousands from a book deal on the ordeal.

There are still many questions surrounding the incident, but regardless of the criticism Chloe has received (or maybe because of it) she decided to take part in various explicit photoshoots. Perhaps this is a way to deflect the attention?

Well that’s one way to get people off your back. Although that didn’t stop Piers Morgan giving her a grilling:

Real subtle Piers. To read about Chloe’s story from the beginning and maybe come to a conclusion by yourself, click HERE.