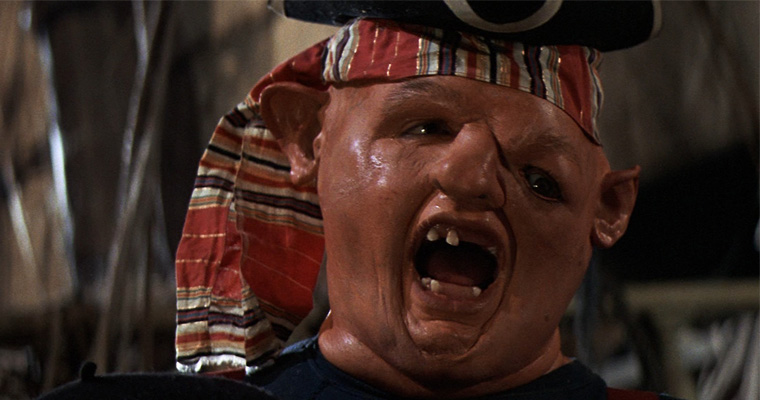 Kid forgets to test a small amount of hair dye before pouring the whole bottle over his head. Turns out he’s allergic to hair dye.

Allergies suck balls. I should know, I had an allergy test once and the doctor said the results were some of the highest he’d ever seen. I have to take an anti-histamine every day just to make sure my airways don’t collapse because I happened to inhale a speck of dust. My friend’s dog once licked me and my eyeballs tried to escape out of my head.

Ok, I’m exaggerating a bit, but I still secretly hate all you bastards that can happily run through a grassy field without an adrenaline pen in your back pocket. That’s probably why this story made me laugh like a demented super villain. It happened to some one else, ha!

So it looks like this kid ignored the advice on his bottle of hair dye to test a small amount on his skin before pouring the whole fvcking bottle over his head. Serves him right really. Still the results are pretty hilarious. It kinda reminds me of the game Theme Hospital, when people would turn up with giant sized heads and you had to deflate them back to normal size.

Just scroll down the images below and watch as a perfectly normal human being transforms into something most resembling Sloth from the Goonies. Oh, and well done to the kid for taking the pictures, made my day.

â˜› Next:Freaks – Is This The Strangest Film Ever Made? 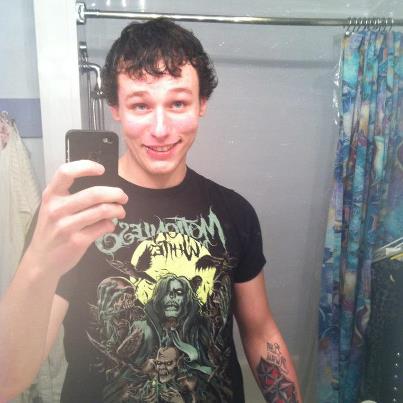 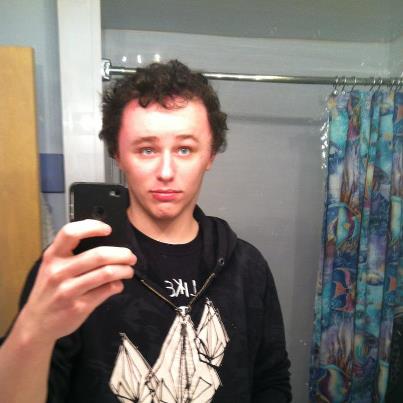 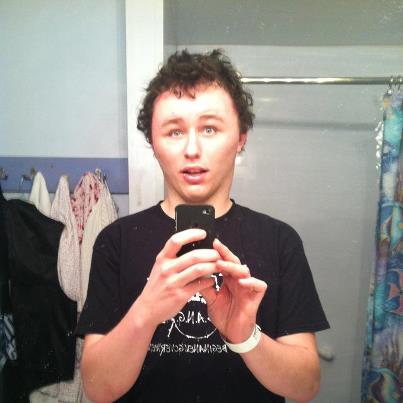 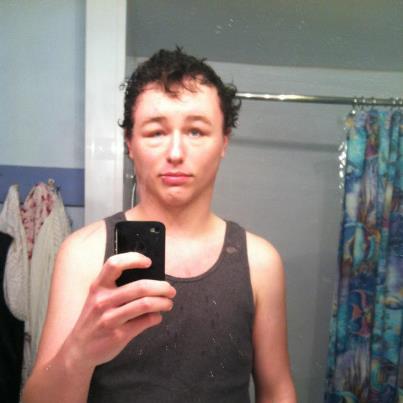 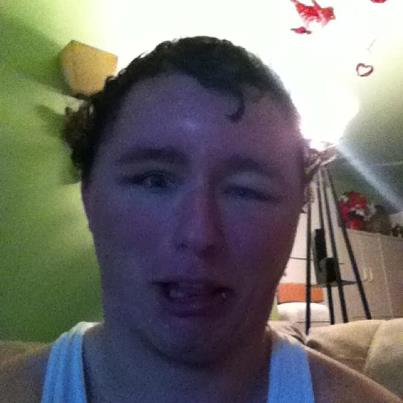