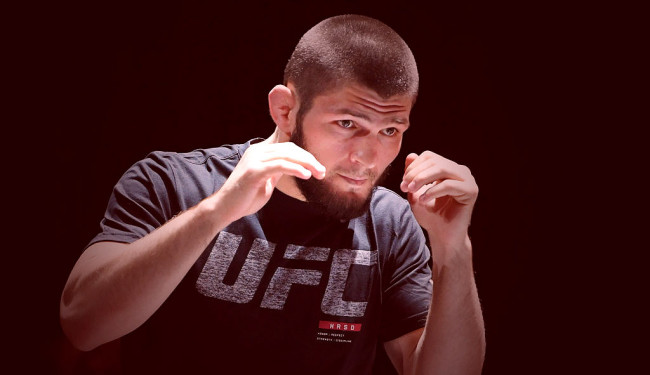 I said only this morning that we were probably gonna hear way more about the Conor McGregor/Khabib thing before it was finally resolved and guess what? I was right.

Khabib took to his Instagram today to ask a couple of pretty valid questions, namely why he was being punished so hard in the face of his actions whereas Conor McGregor gets away with attacking his bus and doing whatever the hell he wants? I mean the short answer is because Conor is the biggest star in the history of the sport and makes the UFC a shit tonne of cash every time he fights, but Khabib has a point.

Anyway, here’s the full post which tellingly he also wrote in English (he normally posts solely in Russian):

I mean yeah, Khabib’s actions are pretty inexcusable but at the same time so were Conor’s and I don’t see shit happening to him. I gotta say it’s a bit lame that Khabib let Conor’s shittalking get to him after he had already managed to beat the shit out of him in the ring though. Just calm down and let it happen inside of the octagon dude. If only it had been that easy I guess.

Anyway, let’s hope this gets resolved so we can see some kind of rematch between these two in a year or so. Fingers crossed.