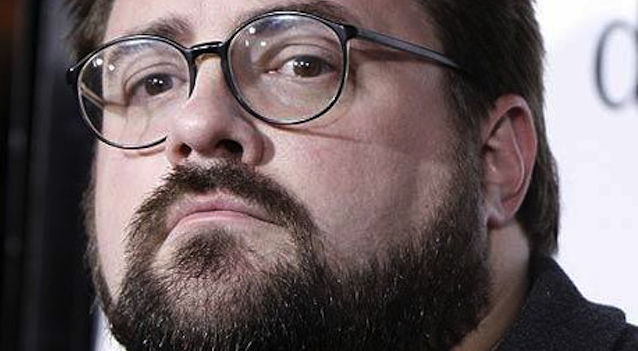 Celebrity weight loss has been pretty prevalent in the last few weeks with Zack Galifianakis being a prime example of one such transformation.

Now though it’s the turn of Kevin Smith and when we say transformation we really do mean a transformation because he’s virtually unrecognisable in this. Gone is the iconic beard that he’s worn since Clerks came out in 1994, replaced by a fresh faced look that kind of makes him look like the lead singer of the Bloodhound Gang.

Despite the fact that he was once deemed too fat to sit on a plane and thrown off it because of this and that his stand up comedy show with Jason Mewes is complete and utter horseshit, Kevin’s weight loss wasn’t inspired by either of these two things. It’s for a role in his new film Yoga Hosers which sounds completely weird and probably won’t be very good if Kevin Smith is involved because he hasn’t done anything good for about ten years. 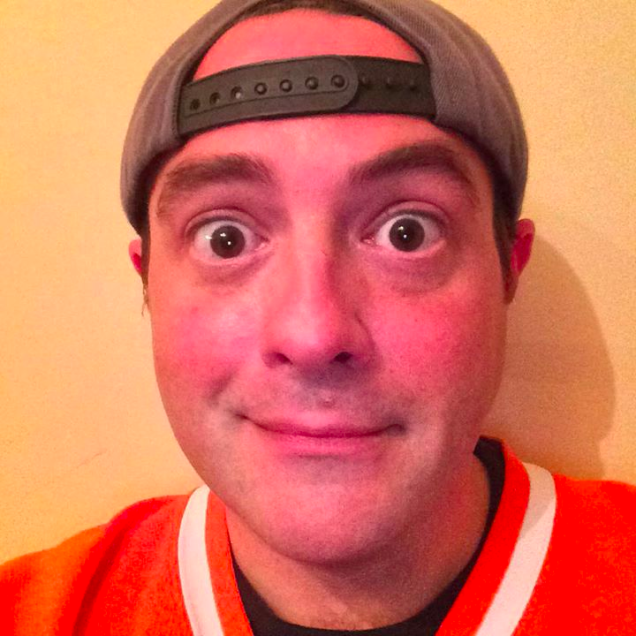