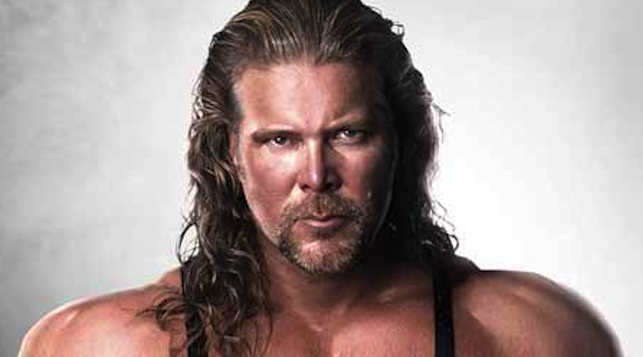 He certainly isn’t Big Sexy anymore in his mug shot.

Kevin Nash (who you might remember as ‘Diesel’ in 90’s WWF) was arrested early on Christmas Eve after getting into a violent domestic assault situation with his son, which allegedly ended with Kevin choke slamming his son so hard that he blacked out.

Kevin says that his son Tristen turned up at the family home around midnight and was really wasted. He started acting belligerently towards Kevin and his mother, and then spat in Kevin’s face and elbow checked him. Big Sexy wasn’t having any of that and in his version of events wrestled Tristen to the ground, which is when Tristen scratched his face that you can see in the mug shot below.

Tristen has a different version of events though, saying that Kevin was berating him because of his choice of girlfriend, and when things got heated he ended up chokeslamming him so hard on the floor that he blacked out. Who to believe? One thing that we can believe though is that they both look terrible in their mug shots. 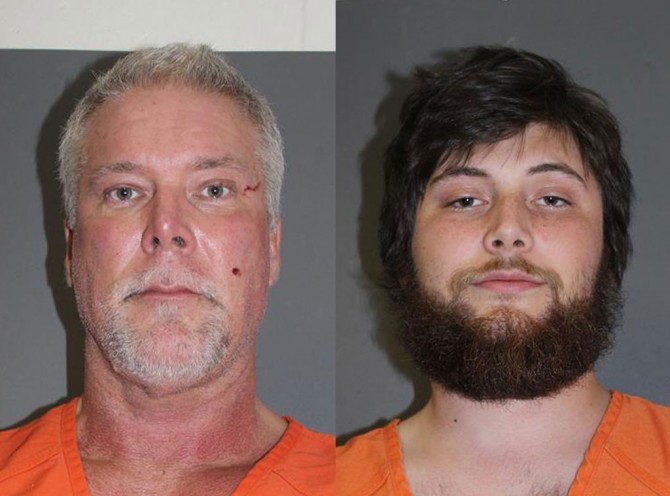 Tristen was arrested after this initial fight two hours later, as the police said he was still wasted and was ‘slinging his mom’ around the kitchen. To be honest he sounds like a pretty troubled kid – he apparently sings in some weird band for his ‘job’ – but I don’t think it’s ever right to hit your child, let alone choke slam them so hard they black out.

Both the Nash’s were taken to the nearby jail in Volusia County, Florida where they were held without bail and spent Christmas Day in the slammer. Ouch. Kevin had better reign it in because we don’t want to see him going the way of his buddy Scott Hall.