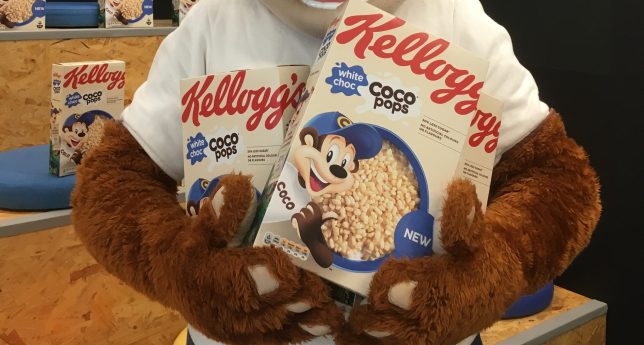 This is not a drill.

Is there anyone in the UK who doesn’t love Coco Pops? They’re delicious, they’re nostalgic, and they transform a boring glass of milk into a chocolate drink.

Really, no cereal can beat it… until now. Kellogg’s has gone right ahead and changed the breakfast game forever with the launch of, wait for it, white chocolate Coco Pops. Say wut.

In answer to the hundreds of customers who took to social media and the company’s phone line, the cereal is set to roll out the new product in supermarkets across the UK from mid-June, and it’ll only cost you £2.99. That’s less than three quid for a box of pure joy.

What’s more, the white chocolate version will have 30% less sugar than other chocolate coated rice cereals – so it’s guilt-free too (kinda). 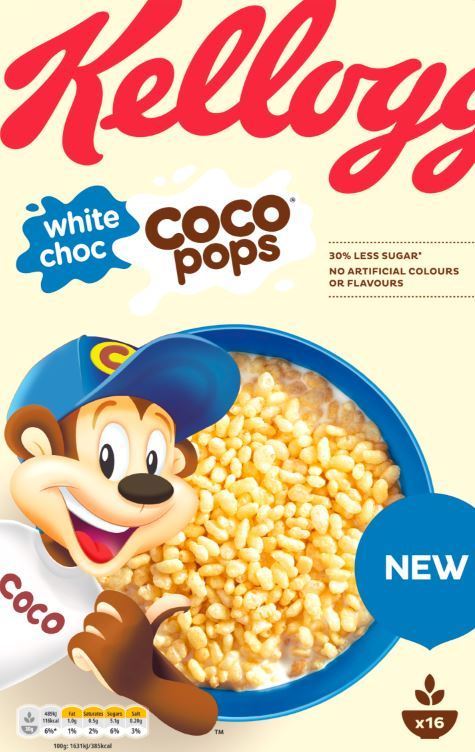 In response to our fans, and the growing desire for white chocolate varieties of popular foods, we wanted to see if it was possible to create a white chocolate Coco Pops that tastes as good as the original.

Our food developers have succeeded and for the first time in the cereal’s 59 year history a white chocolate version will hit the shops.

We had the idea to make a white chocolate flavoured Coco Pops when working in our food development kitchen on a new reduced sugar recipe for the original Coco Pops cereal.

We knew fans were asking for it so we developed a prototype, which uses three basic ingredients, and tried it out with Kellogg’s staff who loved it.

Scuse us, we’re off to Tesco to get a trolley full of boxes. Just imagine sinking a bowl of these next time you’ve got the munchies.

While we’re on the topic, here’s what munchies food looks like from around the world.