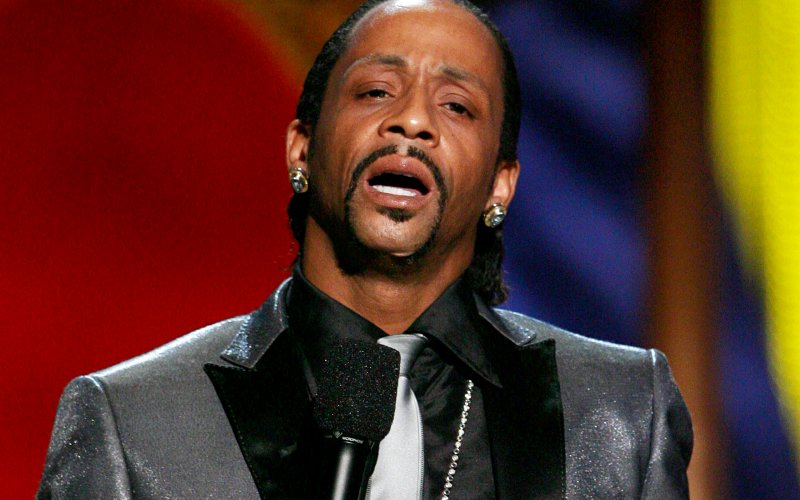 Remember the comedian Katt Williams? One kid at my uni had his stand-ups on constant rotation and they were among the funniest things I’d ever seen. OK I was permanently baked those years but the guy seemed to have a real talent for delivering jokes on stage and appeared to be set for the big time.

Well, fast forward about 10 years and looks like dude’s become a full-blown crackhead. His comedy career is practically in the toilet and it’s actually a really sad fall from grace for any fan of his to see.

Anyway, this week a video leaked which showed him sucker-punching a teenage boy in the face, only for the teenager to get back up and teach him a lesson:

So, so sad. This guy was mates with Snoop Dogg and Jeremy Piven and now he’s getting into scraps with teenagers on the street? Have a little self-respect for me one time. OK he may be about 4’11” and not exactly the henchest dude around but getting battered by a schoolkid on camera is just unacceptable at 42 years of age. Clean it up.