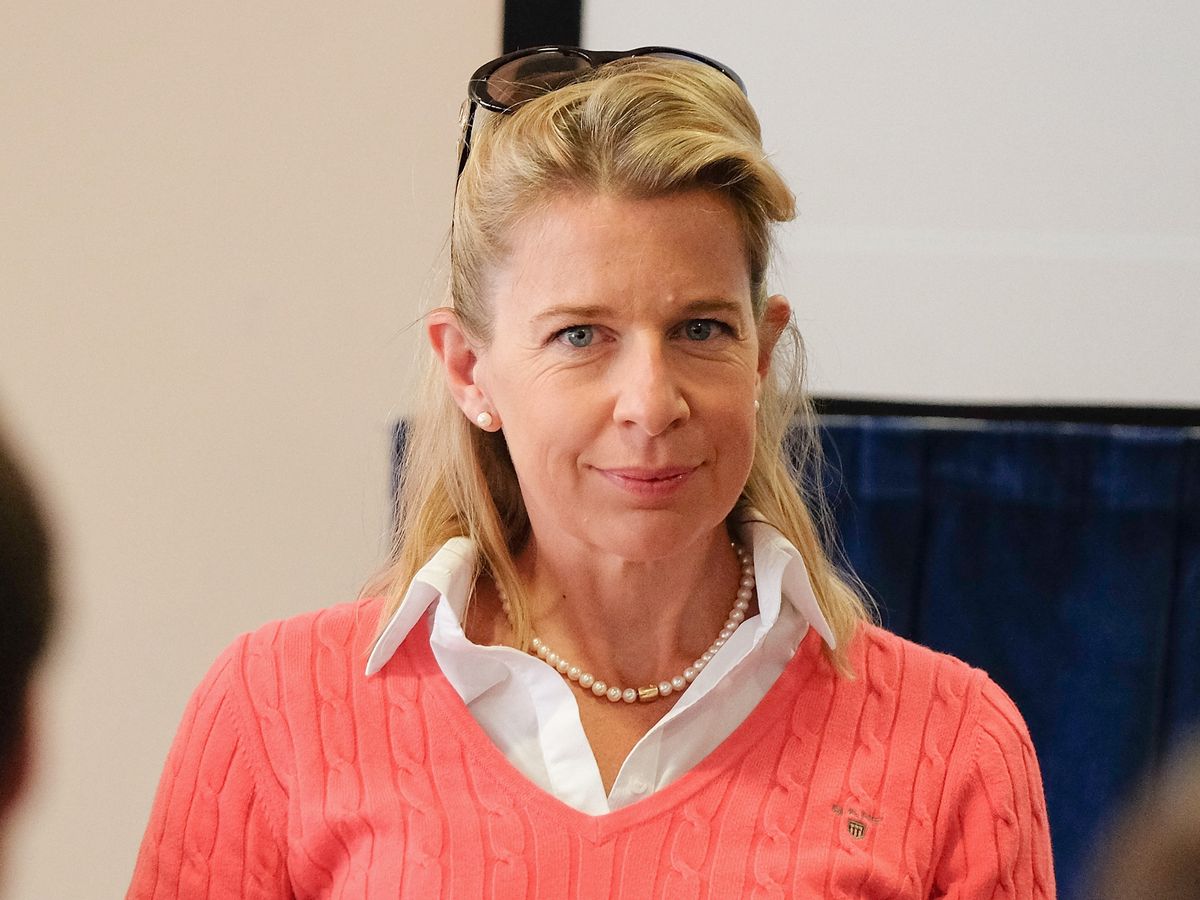 The world is still reeling from the tragic death of Caroline Flack over the weekend, after she committed suicide thanks to her portrayal in the media relating to a domestic violence case with her boyfriend Lewis Burton.

Katie Hopkins always wades in with her opinions in times like these and she decided to get involved and share her opinion on the idea for a so called ‘Caroline’s Law’ that would aim to protect those in the public eye from the bullying of the media. Here’s what she had to say:

Oh, how we all laughed.

Will #CarolinesLaw just be for people you agree with? pic.twitter.com/Cjtq2Nw2Tl

I mean, you might think that she has a point there after she was brutally humiliated by YouTuber Josh Pieters in a recent viral video. But then you also have to remember that Katie Hopkins literally makes her living by posting horrible shit about people all the time on the internet and constantly bullying people herself, so you’ve really gotta realise that she’s probably part of the problem rather than someone that needs to be protected from it.

Most people on Twitter seemed to agree with this interpretation of the situation as well:

did you laugh at this aswell you troll??? pic.twitter.com/SMyOlDAIiu

There’s a world of difference, you choose to live and die by the sword….you give it out and hence should take it back. Caroline Flack didn’t. The moral high ground is an impossible climb for you.

You’re one of the main bullies

Noone in their right mind is going to have sympathy for you over this, you’ve made your bed.

So someone sadly commits suicide… and you decide to make it all about you?

Yup, you really deserved that award, you’ve just proven why.

Yeah she hasn’t really got a leg to stand on there when one of her tweets literally encouraged someone else to try and commit suicide. What an absolute bitch trying to make everything about her again when someone has literally just died. Hate hate hate hate her.