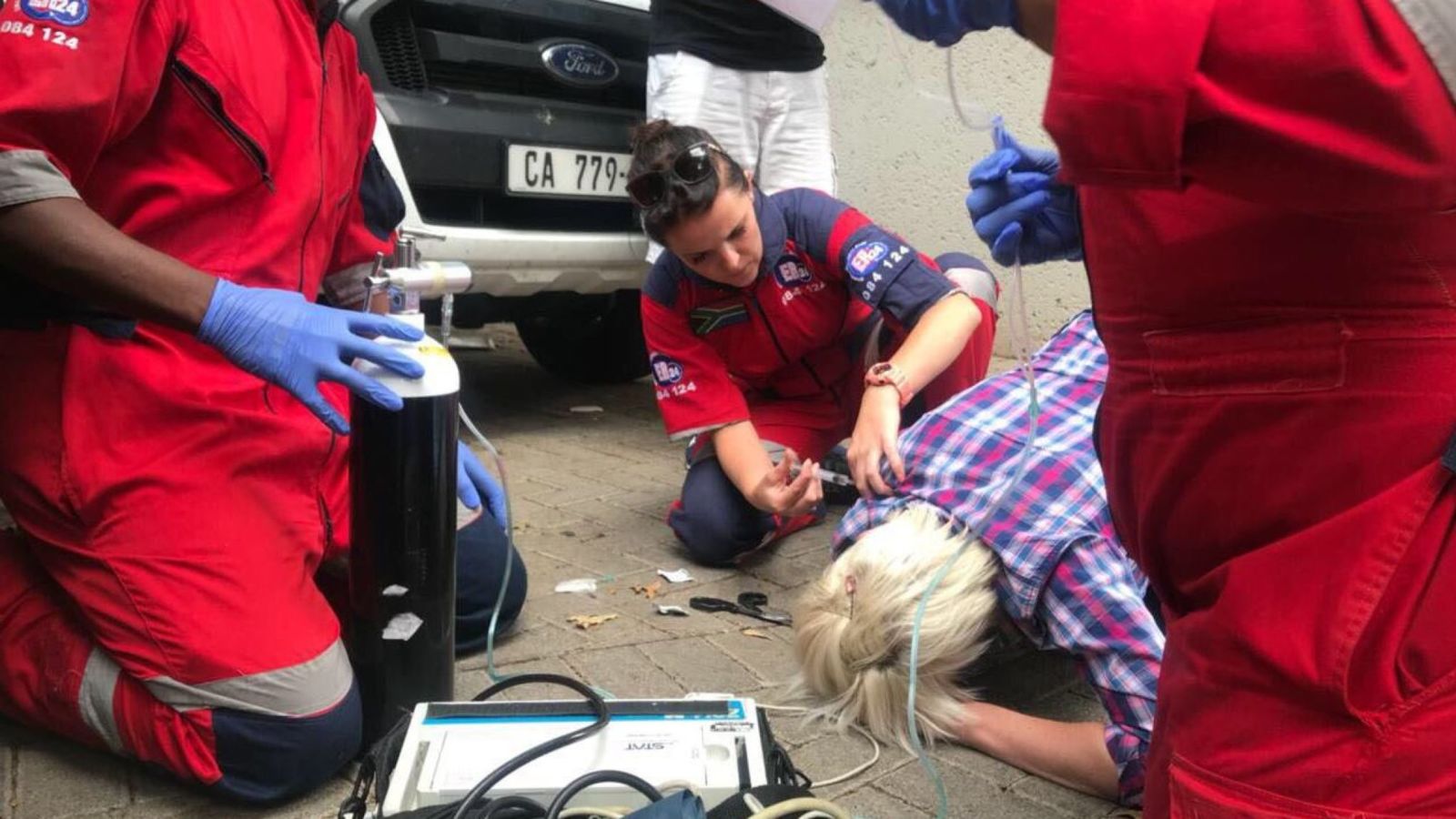 Just do a bump not a line Katie.

Katie Hopkins is probably one of the most loathed and detested television personalities/columnists out there (after Piers Morgan of course), so I’m sure most people will be happy to read this story where she found herself in a K Hole.

Katie has been in South Africa for the past couple of weeks filming a documentary about ‘the violent, ethnic cleansing of white farmers by armed, black gangs’ when she got into a bit of an awkward situation with ketamine. Apparently she’s got weak shoulders because of her epilepsy, and a medical team gave her some ketamine in order to deal with it.

Seems legit? That’s a normal prescription allegedly, but even so Katie couldn’t handle it and ended up collapsing and needing to get sorted out by the medical team again. Here’s a timeline of the events that Katie helpfully decided to tweet out herself:

Grateful thanks to the South African emergency services for putting me back together. Leaving it all on the road, to tell the truths not being told. *ketamine 1 / Hopkins 0) pic.twitter.com/NHTjBsrd3v

Thank you David. I suffered a dislocated shoulder – and received ketamine from the ambulance crew. A bill for emergency & healthcare services paid gratefully and in full. https://t.co/ACn9FZ08iE

Dear British Press. Ten days of reports on the murder of white farmers and NOT ONE WORD from you. I receive medical ketamine for a serious dislocation & you salivate like dogs over meat. SHAME ON YOU #plaasmoorde pic.twitter.com/hz7CS4qG0A

I mean a wah – of course the press are going to be more interested when you collapse after taking ketamine than doing some reports about ethnic cleansing. That’s unfortunately the way it is so just get over it.

In fact, you wouldn’t put it past Katie Hopkins to take ketamine – or pretend to take ketamine – and just tweet about it solely to draw attention to her little project, which is pretty much what she’s done here. Classic behaviour from her really though – always manipulating the media to raise her profile.

For more of the same, check out when she had an epileptic fit and smashed her face on the pavement. And live tweeted that too.