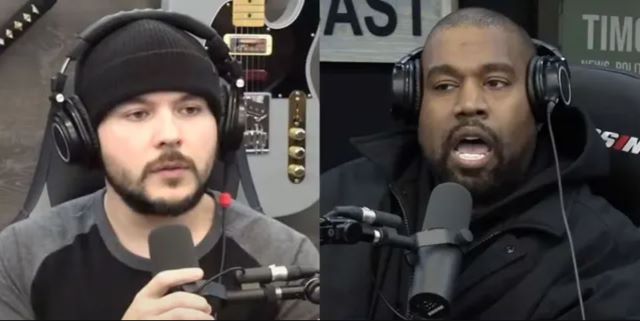 Kanye West just stormed out of a livestream on @Timcast because Pool refused to go along with West’s antisemitic and conspiratorial assertion that Jews control the corporate press.https://t.co/TRD7snV3zk pic.twitter.com/OXHiTGVmaM

So Kanye West appeared on Tim Pool’s podcast alongside Holocaust denier Nick Fuentes and paedo defender Milo Yiannopoulos, which might just be the most bonkers motley crew every assembled in one room. Kanye was insinuating that his life is being ruined by “the Jews”, so when Tim Pool said he thought “they” were treating him unfairly, Kanye pushed back and wanted him to explain exactly who “they” were. Basically, he wanted Tim to explicitly say “the Jews”, so when he said the corporate media instead, Kanye got up and left.

Not only that, he also apparently stole their cookies as he left the premises: 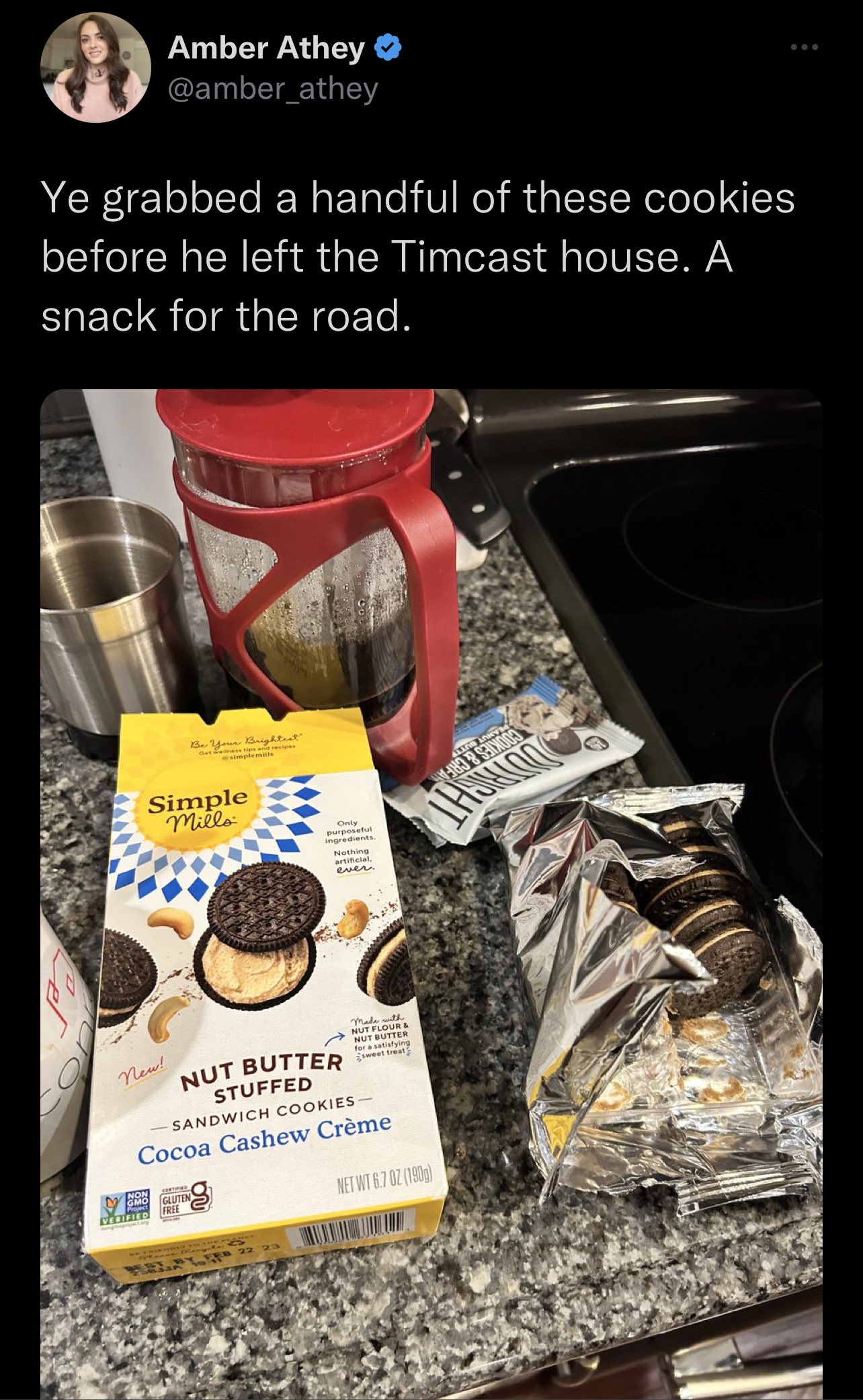 I’m not sure why Kanye bothers going on these podcasts if he’s just going to storm out every time someone challenges him on his ideas. That doesn’t exactly bode well for his Presidential chances in 2024, does it? How’s he going to handle the debates if he can’t even handle a podcast? Even Trump wasn’t this fragile!

Kanye also recently claimed that his mum was sacrificed in order for him to become famous. What did he mean by that?