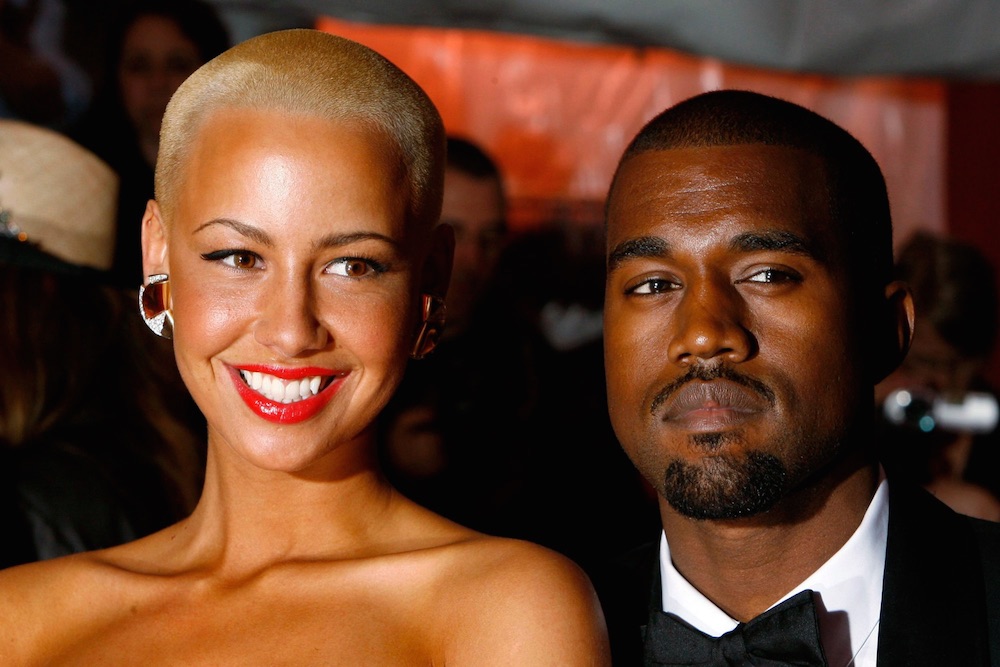 Glad he’s cleared that one up.

You probably read yesterday how Kanye West’s former girlfriend Amber Rose took to Twitter to tell everyone that Kanye used to like it when she stuck her fingers up his butt, but it turns out that this isn’t true at all. Well, at least according to Kanye.

Kanye decided to wait an entire day to respond to the allegations (OK they’re not really allegations and we don’t really care what he likes in the bedroom, but for the purpose of the article we’re calling them allegations) in the middle of the night via his Twitter account. Here’s what he had to say:

OK, glad we got that cleared up. And we’re glad that we now know that Kanye likes pictures and videos. But of what exactly? I suppose that’s a story for another day.

Don’t really know what he means by ‘the kind of love that can turn exes into best friends’ though? Surely Amber Rose isn’t his best friend if she’s going around revealing his dirty bedroom secrets for everyone to know about on Twitter?

I suppose the big question really is whether or not Kanye is telling the truth? Or whether or not we really care? Like I said earlier, it’s not really anyone’s business what someone else likes to do when they’re getting freaky, so Amber Rose should never really have started it. Kind of sad that we’re all so enthralled in it, but I guess that’s the world we live in in 2016.

At least Kanye hasn’t been accused of any of the ten most disgusting sex acts known to man I suppose.