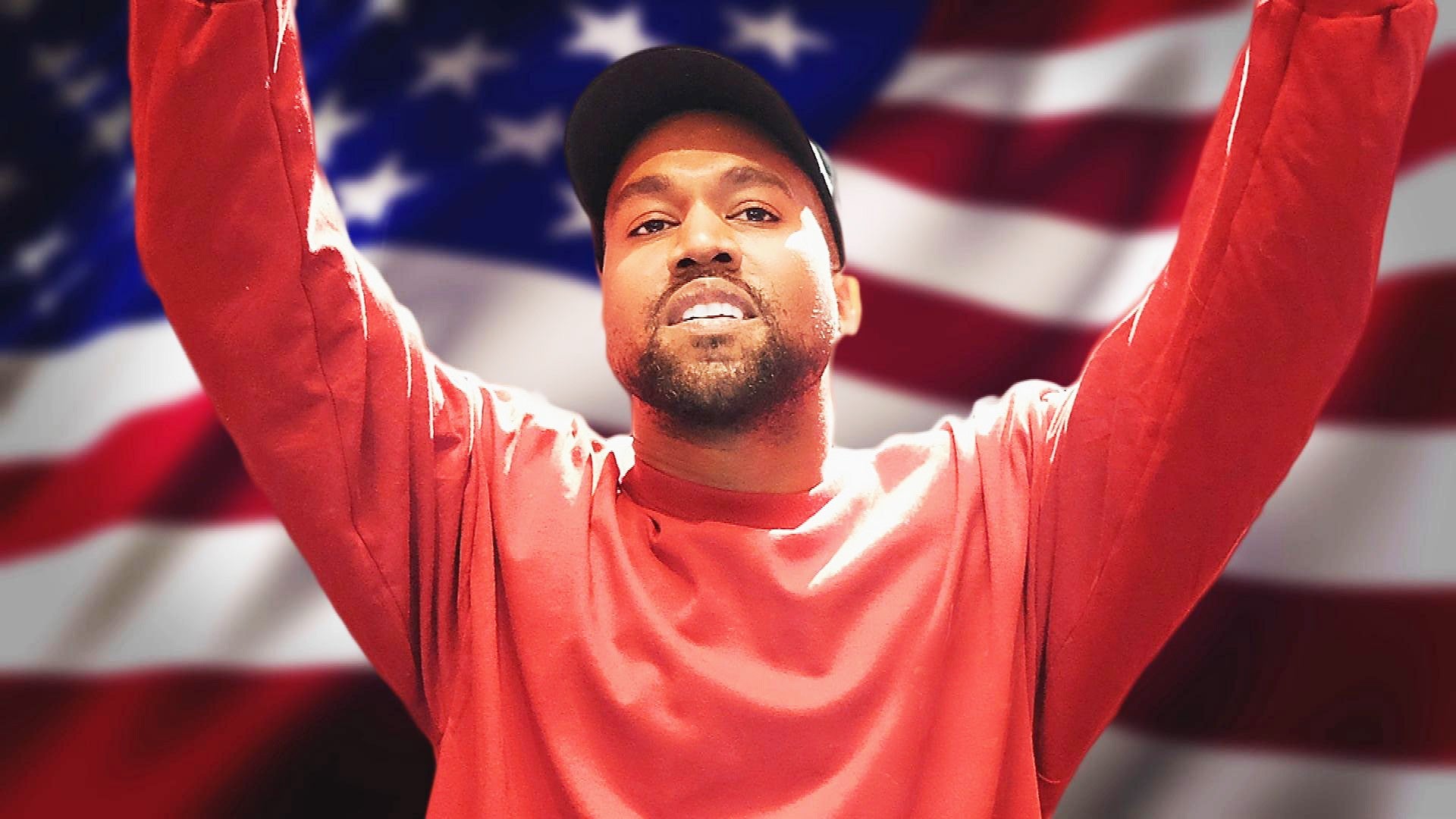 Kanye West seems to have been having a very public mental breakdown over the last few weeks, after he decided he was going to run for President and then told everyone that Kim Kardashian tried to abort his baby at a rally – weird way to kick things off.

Yeezus seems to have withdrawn from the public eye over the last couple of weeks and hopefully he’s doing better in regards to his mental health, although it seems like he might be facing a problem from the US government regarding falsified signatures on his election petitions. Not only did he miss the deadline to be registered as a candidate in some states, but it’s now been revealed that Illinois and New Jersey have revealed that the majority of the signatures that he submitted are invalid. 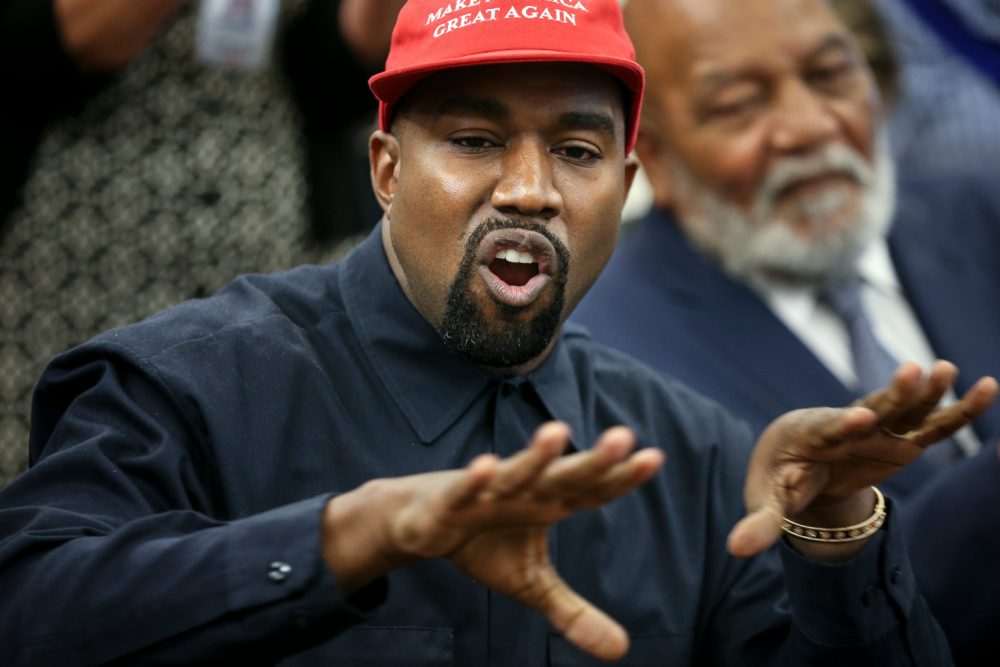 In addition to this, there’s been a bit of speculation over his team and whether they can be trusted. A number of Republican activists have been helping Kanye collect signatures and one particular has jumped out as possibly being corrupt: a guy called Mark Jacoby who was arrested on voter-fraud charges and pleaded guilty to a misdemeanour whilst working for the California Republican Party back in 2008.

He now runs a company called Let the Voters Decide, who have been collecting signatures in Ohio, West Virginia and Arkansas. Can’t see there being any reason why he was situated in those states, can you?

Anyway, if Kanye is convicted of voter fraud, he could face up to three years in jail. Of course, he almost certainly won’t be because it’s America and there’s no way they’re sending Kanye West to jail, but I guess the possibility is there at least.

For more of the same, check out what IKEA said to Kanye West when he tried to get involved with them. Not what he wanted to hear, let’s put it that way.